-- BEAR CANISTERS REQUIRED: U.S. Forest Service rule requires All food, refuse, & toiletries must be stored in bear-resistant containers overnight or when otherwise not attended. This applies to a 1/4 mile corridor along the A.T. from between Jarrad Gap to Neels Gap and from March 1st to June 1st. Jarrad to Neels is: 26.7 and 31.7 miles north of the southern terminus of the AT at mile 0.0 Springer Moutain this area includes Woods Hole Shelter, Slaughter Creek Campsite, and Blood Mountain Shelter.

-- Dogs must be leashed in portions of the Wilderness that are within a Wildlife Management Area.

-- Pack out all debris, garbage, or other waste. Enjoy Responsibly and Leave No Trace (LNT)

The Georgia section of the A.T. extends for approximately 76 miles across the Blue Ridge Mountains of northern Georgia generally in a northeasterly direction from Springer Mountain to Bly Gap, just across the North Carolina state line.

An 8-mile approach trail leading to remote Springer Mtn begins at Amicalola Falls State Park on Highway 52. From its southern terminus at Springer Mtn, the A.T. descends at times to low valleys, crossing several streams, but mostly follows ridges at
elevations around 3000 feet and rises at times to summits over 4000 feet.

georgia-atclub.org/
GATC Mission Statement: The Georgia Appalachian Trail Club manages, maintains and protects the Appalachian National Scenic Trail in Georgia with volunteers from its membership and the interested public. The Georgia Appalachian Trail Club promotes the appreciation of the Appalachian National Scenic Trail and natural outdoor places through education and recreational activities, with an emphasis on conservation ethics and protection of the forests, their natural resources and wilderness areas. 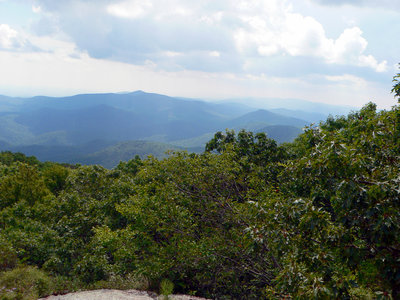 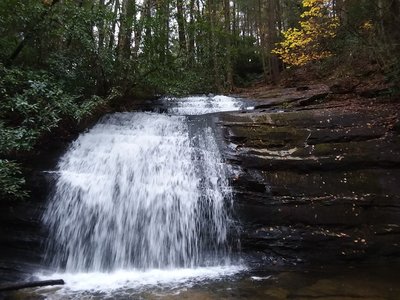 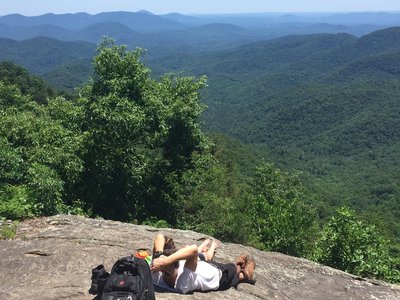 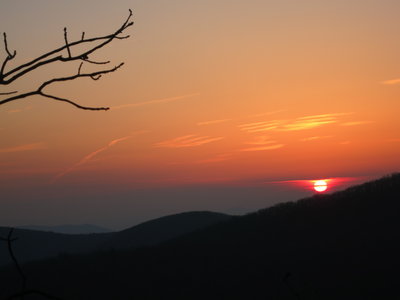 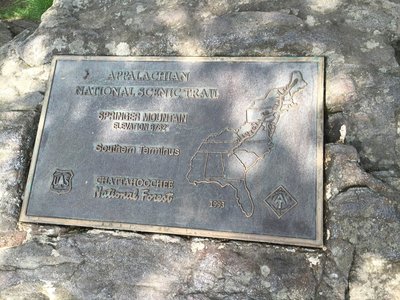 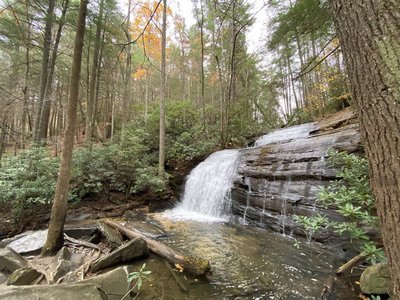