“Winding trail crossing through boulders and passing along rock cliffs to a spectacular view atop Bald Rock. ”

This trail doubles as the eastern terminus of the Foothills Trail. It also overlaps the southern portion of the Carrick Creek Trail at the entrance of the park. Blaze color for this trail is yellow.

From the Table Rock Nature Center this trail follows the very popular, and often congested, Carrick Creek Trail. It begins on a paved path, passing alongside Carrick Creek and the small waterfall with a wading pool found there. It turns to natural surface singletrack after about 0.25 miles.

After about a mile, it branches off to the left and heads west to the Bald Rock overlook. The first 2.5 to 3 miles follow the ridge below, carving through fields of boulders. It passes under a large overhanging rock wall that can be a small waterfall at times during period of wet weather.

This trail is a shortcut through to Ridge Trail, which will take you to Table Rock Trail. At about 4 miles in, you'll reach Bald Rock. There are several sections of this area that provide spectacular views of the south horizon. From here, the trail climbs steeply.

At times it can get very strenuous and require stepping up roots and rocks about 18-24 inches high. The trail will end at the intersection of the Ridge Trail and Foothills Trail. 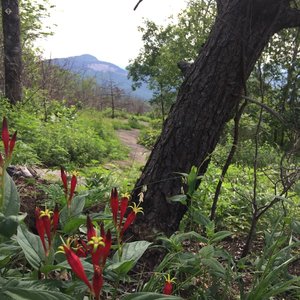 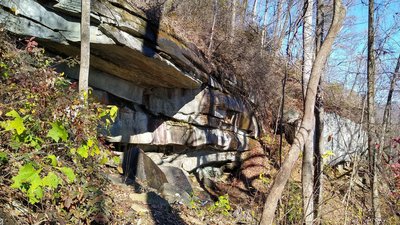 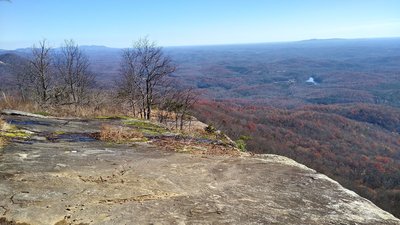 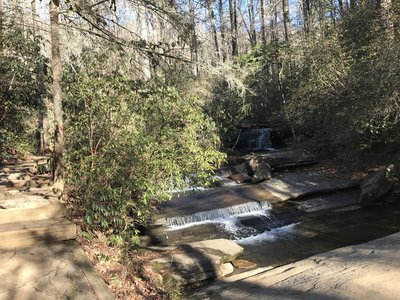 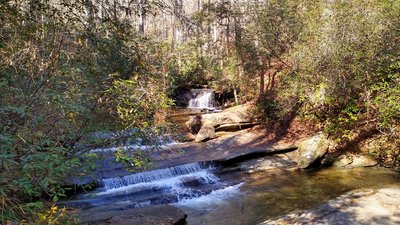 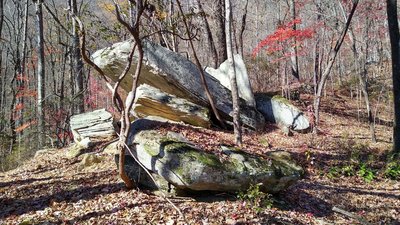 All Clear 56 days ago See History