The Beulah Trail is a loop trail, located on the eastern side of Greensfelder Park and named for a mule. The trail is mainly singletrack dirt path and starts at the Beulah Shelter at the top of the ridge. The trail provides a beautiful run through the woods and has plenty of shade during the hot summer months.

Blueberries can sometimes be found around the dry rocky areas during the summer months. This is a favorite equestrian trail so be on the lookout for horses while you are running.

Note: The Beulah Shelter does not have bathrooms or water.

Some information about the name of the trail. In 1971 mule named Beulah won the title of the World’s Champion Riding Mule and the National Show of the American Donkey and Mule Society. In 1972 the mule's owner, Mr. Ed Bright, donated money to the park to construct the shelter. In 1979 Ed Bright passed away and donated Beulah to the park's department. Beulah spent the rest of her life in south county at the Suson Park Farm and died in 1998.

Trail users can see deer, turkeys, squirrel, and woodpeckers. The park is one of the more diverse of the system and the trails will take you through dry woodlands, cedar glades, rock outcroppings, creeks, springs, alongside caves, and savanna. 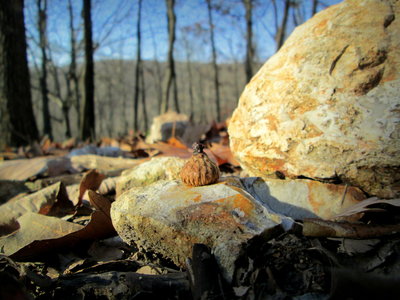 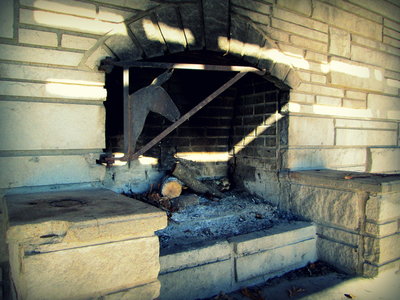