4.3 (6)
Plan with onX Backcountry
Previous Next

“The entire long-distance trail between the Ray Miller Trailhead and Will Rogers State Historic Park. ” 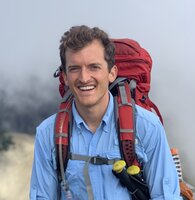 Leashed dogs are allowed on some sections of this trail but not all. Check the section you plan on running before bringing the doggo.

A Santa Monica Mountains ridgeline trail has been a goal for more than 50 years. Originally, it was set to stretch between Griffith Park to Point Mugu, but that concept never came to fruition. In the 1970s, with the start of state parks in the mountains, the idea began to gain momentum. The Backbone Trail would connect from Will Rogers State Historic Park to Point Mugu, heading right through the middle of Malibu Creek State Park.

During the 1980s, a number of supporters began to work on the project with California State Parks, Santa Monica Mountains Conservancy, and the National Park Service. By 1990, 43 miles of the trail had been completed. It climbed ridges, cut across chaparral-covered hillsides, dove into oak woodlands, and forded creeks and valleys.

Like Santa Monica Mountains National Recreation Area, the Backbone Trail System has grown inch by inch across a collage of public lands. It has been constructed by volunteers, the California Conservation Corps, and professional staff from various parkland agencies. Sections of the trail were old animal paths that turned into singletrack trails; other segments were adopted fire roads. Only the most recently built sections have been created to modern trail standards.

Because of this trail-stitching process, some sections have different names and not every section is open to each user. For example, biking is limited to fire roads and is not permitted on singletrack trails—unless that trail is sanctioned and signed for bikes.

With the finishing touches being completed in the summer of 2016, the trail is now completely connected from end to end, stretching an uninterrupted ~67 miles through breathtaking coastal California scenes. Stay tuned for a possible National Recreation Trail designation in the months to come. 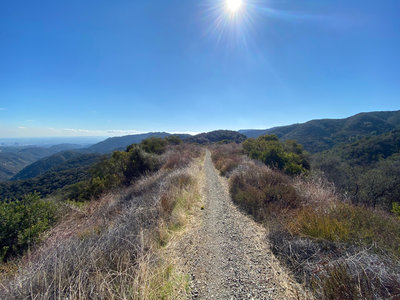 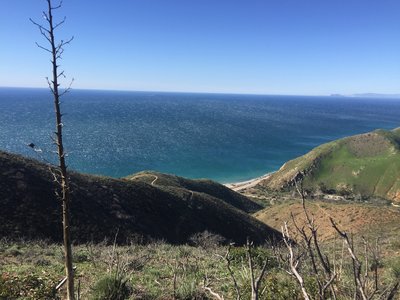 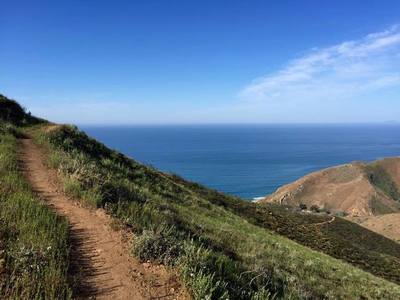 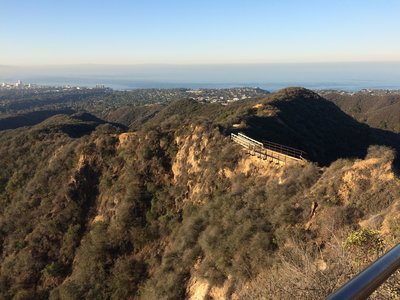 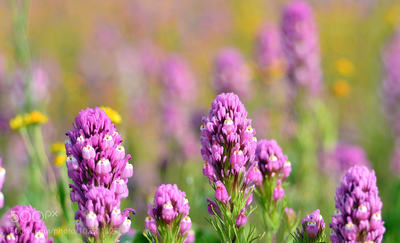 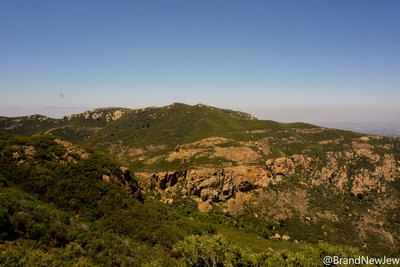