Running trail by summer, cross country ski trail by winter. Most of the trails are grass, but the segments down by the river are mostly paved for handicap accessibility. As such, they tend to be more crowded with children and strollers.

From the Visitor Center, you can head south along the edge of the tree line, just east of Wedge Hill. For most of the run just keep to the left at every fork in the trail. The only exception is when you come out from the train tunnel you'll want to head straight. From there you'll pass behind a number of camp sites and around a marshy wetland.

Once you pass the visitor center, head down to the river on the mowed grass on the south side of the road. It doesn't really look like the path, but just keep heading until you get passed the guard rails near the bottom of the hill.

From there, loop around the picnic areas, lake, campsites, and along the boat landings and finally head back up the hill on the same path you came down on. That last hill climb will definitely hurt, but it's worth it once you get to the finish.

European came to the area in the 17th century to trap for the fur trade industry. Trappers were followed by lumberjacks in 1839 seeking to harvest the massive forests of white pine, which were used to help build the nation. Many sawmills had set up along the St. Croix. In the mid 19th century the valley was cleared of white pine and the industry moved on. A lumber baron named William OBrien bought much of the land once owned by the lumber companies. In 1945 his daughter, Alice O'Brien donated 180 acres to the state with the intent that it be developed into a park in memory of her father 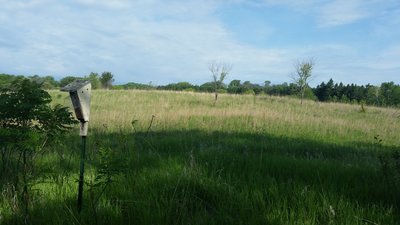 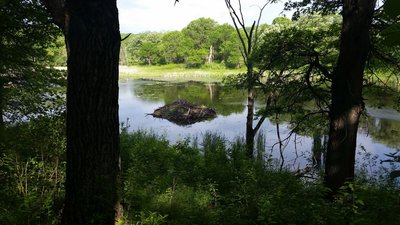 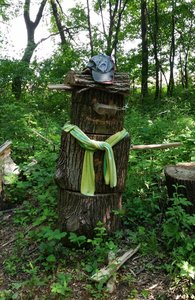 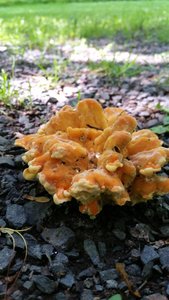 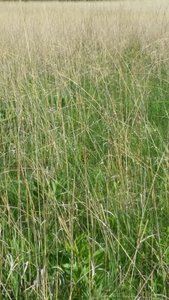