“Perhaps the most popular (crowded!) run in America. And for good reason. ”

Enjoy flowers and prairie grasses as well as magnificent views on this awesome run. At Bluebell-Baird Trail, you'll head through ponderosa pine and perhaps enjoy a nice picnic on the way!

This is clearly one of the best "bang for your buck" runs in Boulder. As such, it's always incredibly crowded.

Start with this loop, and extend trails as you see fit to make a longer run.

After a short stint in ponderosa pine forest, turn right onto Bluebell-Baird Trail. This trail drops at a mellow grade through the forest to Ski Jump Trail. Although you're just a stone's throw away from Boulder, Bluebell-Baird Trail gives a nicely forested respite from the hubbub of the city.

To finish the loop, turn right onto Ski Jump Trail. Chautauqua was once home to the bustling Mesa Ski Area off and on from 1949 to 1963. It had one tow operated by an engine from a World War II Dodge truck and several ski jumps. The ski area struggled with lack of snow and vandalism, and closed for good in 1963.

From the end of Ski Jump Trail, head back onto Chautauqua Trail and take it back to the Ranger Cottage and your car!

Black bears and mountain lions inhabit this area. Many other wildlife species are common including birds of prey, mule deer and coyotes. You'll also enjoy the abundant wildflowers, prairie grasses, and ponderosa pine along this route.

The City of Boulder began preserving wild lands over 100 years ago! In 1898, Boulder citizens approved a bond issue to purchase 80 acres of land to be used as a "Chautauqua." Over the next 22 years, Flagstaff Mountain, Bear Mountain, Royal Arch, and Green Mountain were added to the early protected land system. Chautauqua Dining Hall and Auditorium was built in 1898. Chautauqua Ranger Cottage was built in 1987. 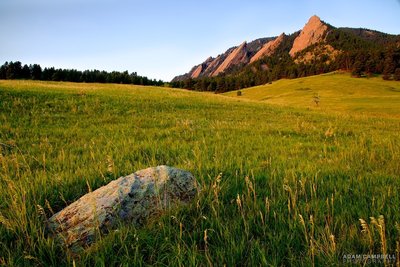 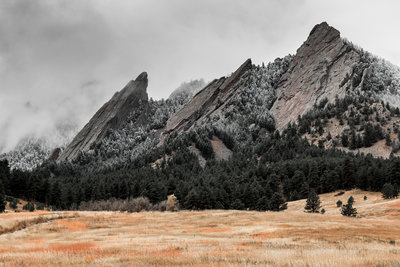 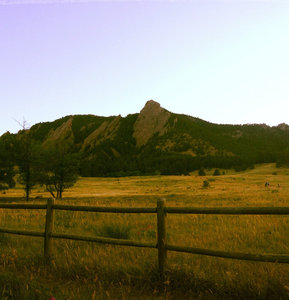 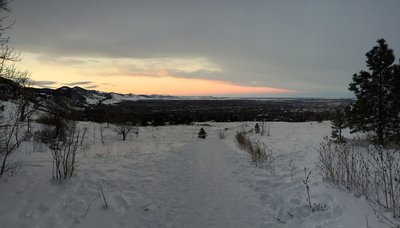 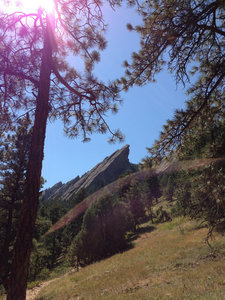 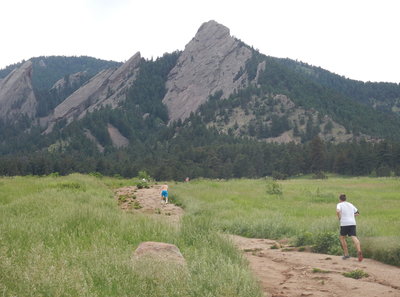 All Clear 30 days ago See History