Pueblo del Arroyo is a Chacoan Great House. It was inhabited from about AD 1075 to AD 1250s--longer than nearby Kin Klesto, but abandoned about the same time as Pueblo Bonito. Today, several kivas and a number of walls remain, including some curving walls. 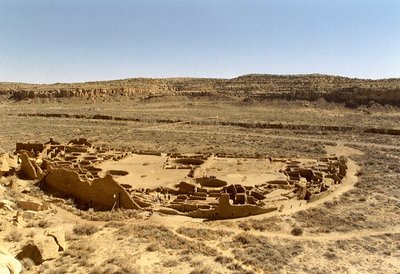 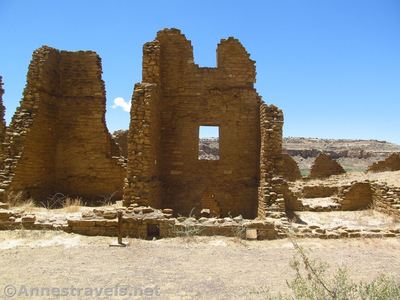