“Run from the ex Desierto de los Leones Convent to the top of the San Miguel Mountain. ”

In this run you follow the past the old Monks use to take from the Convent to the different ermitas finishing at the Ermita San Miguel Along the way you enjoy a nice forest, views of the city and to top it all a lot of the way you run on the side of a beautiful wall build by the Monks as well.

You arrive at the train head right in front of the ex Convent where you can park your car at ease. From there you start to run. There is a brief lightly steep part until you arrive to a dirt road where you take a right for a few meters until you take a left to go up again for a little while.

At this point you arrive at "The Wall" which is, from my point of view the nicest part of the run, here there are some steep sections. When "The Wall" finishes you have to take a right and shortly after you get a sight of the observation tower that sits next to the Ermita.

Plant life is mostly dominated by pines, oyamel firs and holm oaks which are surrounded by meadows. Due to forest fires, new tree species were introduced in the park as a measure of reforestation; the original species that stands out in most zones is the pinus patula which can be found in small populations.

One of the main problems the park faces, is the appearance of the bark beetle, a 3 mm insect that attacks pines. This insect causes plagues in forests by attacking trees that were damaged by fire or lightning strikes, then it starts reproducing itself and attacks healthy trees.

There have been 16 forest fires in the last 8 years that affected an average of 0.8 hectares of woods, although the biggest one was in 1998, which caused the loss of more than 500 hectares.

The original name was "Desierto de Nuestra Señora del Carmen de los Montes de Santa Fe", but over time it was modified by people in nearby communities who started calling it Desierto de los Leones. It was given the name "desert" due to the location of the park that was built in a place far away from the city.

There are two versions that explain why people started naming it de Los Leones. The first one says that the name was given due to the large amount of wild felines that lived in that region. The second version is attributed to the last name of a family that helped the religious order acquire legal possession of the property.

Since the friars could not perform secular charges directly, they relied on the Leon family so that they could represent them before the Spanish Crown. While this beautiful forest served as a connector between Mexico City and Toluca, the order of barefoot Carmelites chose this place to build a convent that served as a retirement and a place of meditati 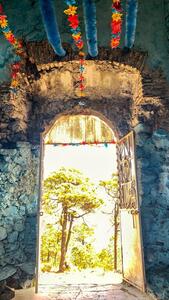 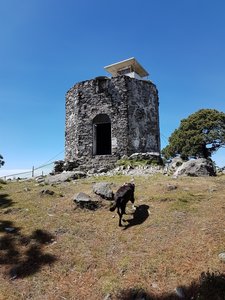 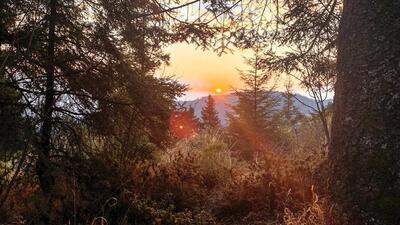 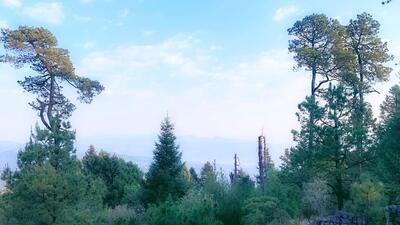 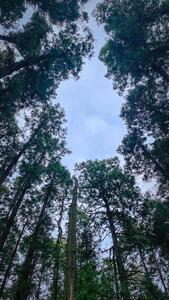 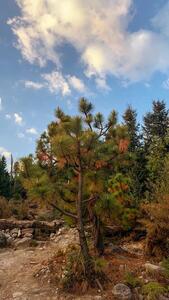 Nevado de Toluca Summit Out and Back