“A great loop run on Cat Gap Loop to the top of John Rock with rewarding views across the valley to Looking Glass Rock. ”

A great day run with moderate grades and stunning views from John Rock.

I recommend you run the loop eastward (clockwise, as shown) around John Rock. This is also the best place to start if you want to run to John Rock and head back out the way you came. The eastern trailhead is at the far east end of the parking lot (farthest from buildings). The trail will start with an orange blaze, and you'll cross the bridge and continue along the Davidson River.

The western trailhead is at the southern end of the parking lot (near the buildings). Stand with the Wildlife Education Center on your right and you'll see Forest Service Road 475C. Go around the vehicle bar gate and immediately cross a bridge with an orange blaze.

You'll pass a large campsite in a hemlock grove, and gradually begin a gentle uphill climb. You'll cross several small foot bridges over tributary streams as you gently begin to ascend into Horse Cove. You'll cross over Forest Service Road 475C before arriving at a signpost at the intersection of the Cat Gap Loop Trail and John Rock Trail #365.

Turn right uphill, following the beginning of the John Rock Trail #365(yellow blaze). The trail will wind around another cove with gentle up and down grades. You'll pass through a flat area to the east of John Rock, where the trail winds around before it ascends slightly into a cove filled with a dense undergrowth of mountain laurel and rhododendrons.

The trail will descend a little before a quick climb, and you'll suddenly emerge onto John Rock and its wonderful view. It's a great place to rest in the sun, and admire Looking Glass Rock right across the valley. If you come during Peregrine falcon nesting season, see if you can spot them nesting on Looking Glass Rock. The rock is sloped and can be very slippery if wet. It's around a 200' sheer drop, so you'll (obviously) want to be careful.

Once you're done taking in the views, you can either double back the way you came, or continue along the John Rock Trail back around and in a general southward direction. You'll ascend and descend a knob, which is roughly the highest portion of the trail (3320' in elevation) before descending again. Soon you'll come upon a four-way trail intersection where you can reconnect with the Cat Gap Loop Trail #120.

Unless you're connecting to the Art Loeb Trail, I recommend you skip the southern section of the loop by taking the Cat Gap Bypass Trail #120A. The bypass avoids the steep and uneventful part of the Cat Gap Loop.

Continue down the trail and you'll eventually come to a large open area called Picklesimer Fields, which is like a miniature version of the Pink Beds in Pisgah National Forest. This flat area is a good place to camp along the loop. As you proceed northwards, the trail will begin to level off, and you'll pass the small dam that diverts water to the hatchery.

After the rock hop crossing of some small streams and a bridge, you'll pop out at the south end of the parking of the Center for Wildlife Education & Fish Hatchery.

Tulip tree, oak, white pine, hemlock, and other mixed hardwoods typical of the area. Rhododendrons and mountain laurel are along the trail. 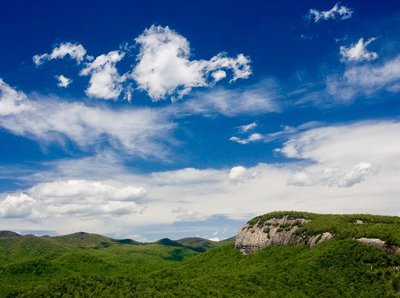 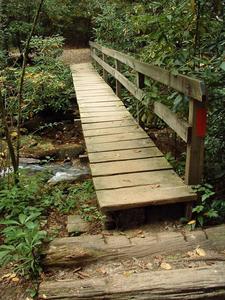 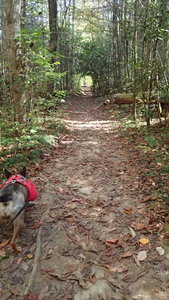 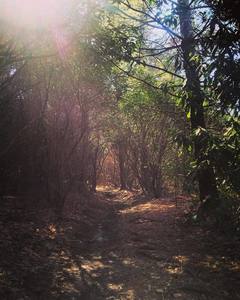 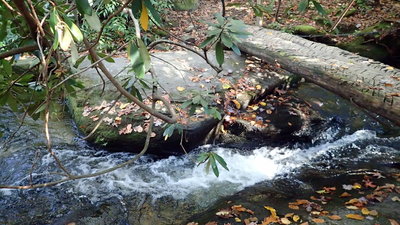 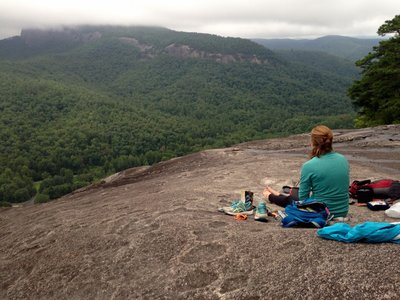 All Clear 19 days ago See History