This run leads to the Great Channels of Virginia, a 400 million year old sandstone outcropping that forms a maze of channels.

Once you leave the service road and begin the dirt trail, the path is filled with large roots.

This almost 8 mile out-and-back route is accessible via a small gravel parking lot located near VA-80 in an area called Hayter's Gap. From the trailhead, follow the old service road that leads to an abandoned shelter next to a large expanse of rock (perfect for a rest or a picnic).

The Brumley Mountain Trail is shady and cool with only small breaks of sunlight through the lush green canopy. The ascent is low grade but almost continuous for the first three miles from the start of the trailhead to the shelter. Adjacent to the shelter are several large boulders. They are easily climbed and offer a spectacular view of the surrounding mountains. Continue to the Great Channels from the shelter along a dirt trail through a densely wooded area. The trail eventually veers sharply down into the channels with large knobby vines and roots useful as handholds and footholds. At the bottom of this short descent, you'll be rewarded with the spectacular maze-like formation called The Great Channels. Young and old alike will enjoy exploring the deep crevices of the channels while working through this natural labyrinth.

Once you've enjoyed the sandstone, turn around and head back along the Brumley Mountain Trail to return to the service road and your vehicle.

Keep a sharp eye out for deer and other wildlife as you run along the service road. At the highest elevation of just over 4,200 feet, there is an abundance of wildlife diversity. Look for the small rhododendron and feathery ferns that grow out of the rocky surface of the rock formations that form the Great Channels.

Geologists theorize that these amazing geologic features were most likely formed by the pressure of permafrost and ice wedging on the sandstone caprock during the last ice age. Rock joints were broken and enlarged creating formations that look like small slot canyons and shallow caves.

in The Channels State Forest

in The Channels State Forest 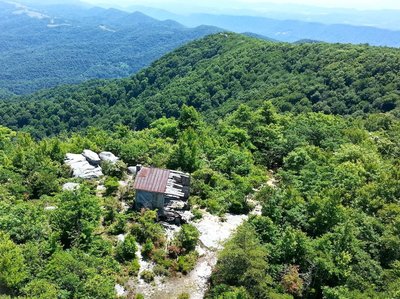 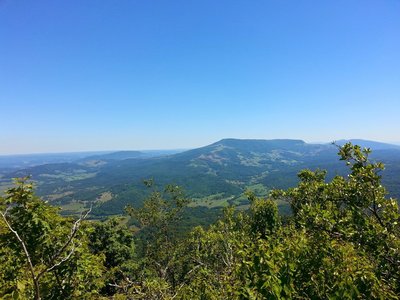 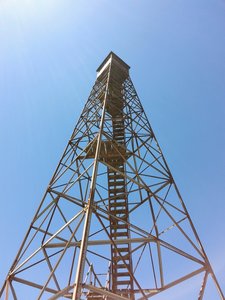 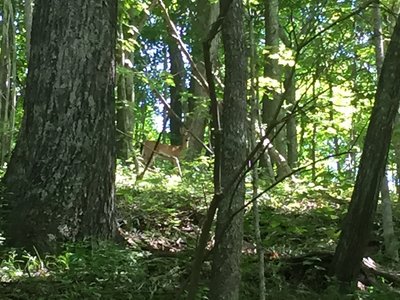 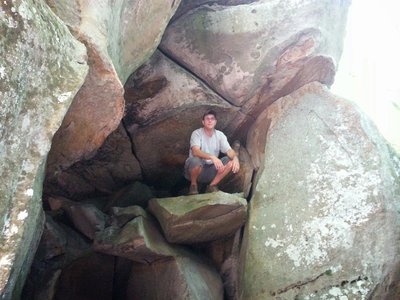 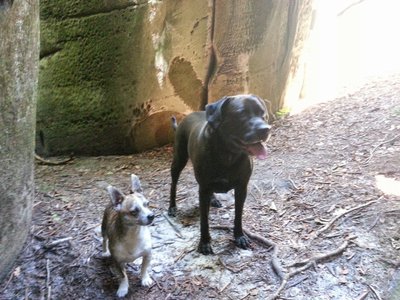 Massie Gap to Mt Rogers Summit Out and Back