“The High Peaks and Asheville ”

The Blue Ridge Parkway frequently closes in inclement weather and during winter, making large sections of this segment inaccessible except at major road crossings, which may be too far apart for day trips. Wintertime hiking in this segment will require careful planning.

Camping is prohibited on all Blue Ridge Parkway property and in Mount Mitchell State Park except in designated campgrounds. Primitive camping is allowed anywhere in the Pisgah National Forest, which surrounds the BRP for much of this segment. Before setting up a backcountry camp, please confirm that you are in a legal camping area.

Segment 3 is the most heavily used part of the MST within the mountains, and you are likely to encounter runners and dog walkers at any time throughout the year. Virtually all of it is easily accessible from the Blue Ridge Parkway, and there are road crossings every few miles for most of the length. Despite its accessibility, the segment is quite rugged, with elevations ranging from 2,000 feet at the French Broad River to over 6,600 feet at the summit of Mount Mitchell.

Highlights include:
• The views atop 6,684-foot Mount Mitchell, the highest point east of the Mississippi River
• The Shut-In Trail, which follows the old bridle trail from the Biltmore House to George Vanderbilt's hunting lodge near the summit of Mount Pisgah (which no longer stands, but a few remnants of which are still visible)
• The cultural and scientific displays at the Blue Ridge Parkway Visitor Center & Headquarters near Asheville
• The fine collection of southern art and crafts at the Folk Art Center also near Asheville
• The ruins of Rattlesnake Lodge, a summer lodge built in 1903-4 by Asheville physician Chase Ambler
• In early summer, the azalea and rhododendron displays at Craggy Gardens
• In the fall, brilliant color displays that attract people from all over the country

The trail in Segment 3 is generally well marked with the MST blaze—a 3" white circle—either painted on or affixed to trees or signposts. Within Mt. Mitchell State Park, the trails are also blazed for the state park trail system, and there are informative signs at all the major trail junctions.

Walt Weber and the Carolina Mountain Club have published an excellent, highly detailed, set of maps and profiles for this segment of the MST entitled Trail Profiles and Maps: From the Great Smokies to Mount Mitchell and Beyond. The book is available on Amazon or through a number of outlets in the Asheville area.

The trail in this segment is maintained by the Carolina Mountain Club. 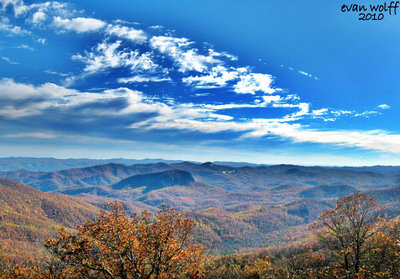 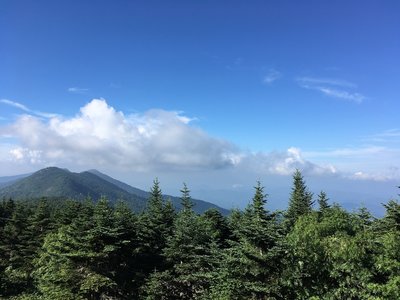 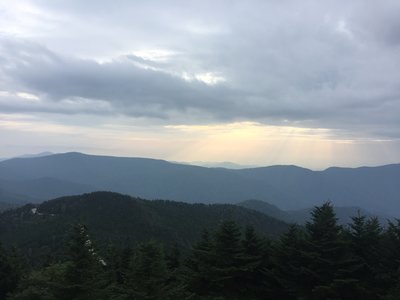 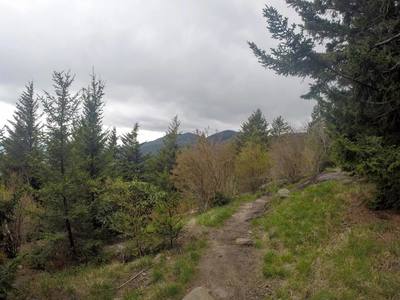 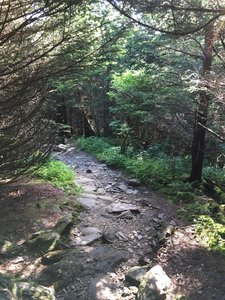 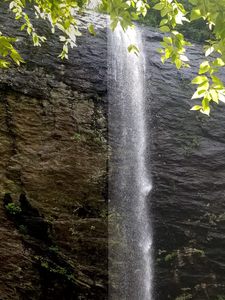