“A somewhat dense, singletrack Nature Conservancy trail with some nice views in a quiet cove. ” This Nature Conservancy trail is one of two that circle Fortune's Cove not far from the little town of Lovingston. There are some steep and some rocky portions but, overall, the trail is fairly straightforward.

There are some rocks and roots along the trail to watch out for.

From the trailhead, the trail starts on a sharp ascent along cutbacks to the top of the ridge. The lower trail then meanders around the cove without too many elevation changes and then descends on the far side, crossing several streams that have man-made crossings. The second trail breaks off about a third the way along the trail and continues along the ridge.

The west-facing slopes feature a number of open rocky glades, featuring such flora as little bluestem, a prairie grass, and abundant fringe tree, also known as grandfather's beard. Some of the trees on the western slopes that are exposed show a noticeable dwarfing, likely caused by the prevalent winds.

Landowner Jane Heyward approached the Conservancy about donating her property and making it accessible to visitors. Through Mrs. Heyward's exceptional generosity, the Conservancy created a parking area, signage, and hiking trails for people to experience the preserve and will protect Fortune's Cove for future generations.

Conservancy staff and volunteers will maintain the 5.5-mile trail for visitors. The preserve falls within the project area of the Conservancy's Piedmont Program. 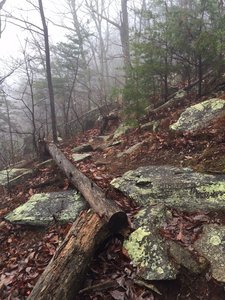 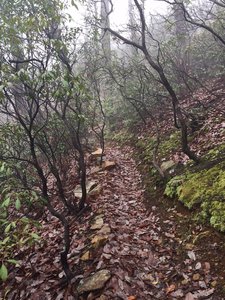 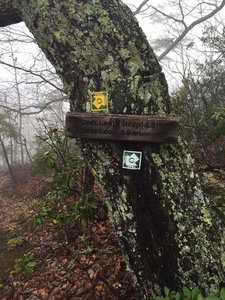 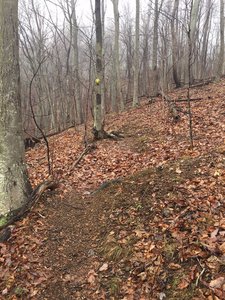 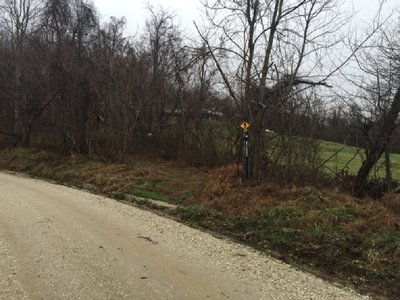 The Priest from Crabtree Meadows