“A well-maintained route around volcanic rock pinnacles with a view of the New Mexico desert. ”

The park gate is closed between 9 pm and 7 am; overnight camping is available. Day passes are $5 for adults.

The Hydra Trail portion of this run is easy and flat doubletrack. The Table Mountain segment is narrower, with a couple brief, somewhat steep climbs. Overall, it is a fairly easy run. Additional mileage can be added by making a loop via the Observation Point Connector and access road or circling the rock pinnacles on the dirt park road.

The Visitor Center, which has a number of nice displays on area wildlife, flora, and geology, is open 9 am to 5 pm. New bathroom and shower facilities are found in a building behind the Center and are open 24 hours. A Coke machine is the only source of refreshments.

A number of campsites, including ten powered sites, are available. Unique, clean, and with a nice running trail, City of Rocks is an ideal camping stop for runners traveling along I-10 through southern New Mexico.

Southern New Mexico summers can be hot, with temperatures in the nineties or higher. Avoid midday and early afternoon runs in the warmer months.

The City of Rocks trail loop is made up the park's main Hydra Trail, with an extension to Table Mountain, taking runners to one of the best viewpoints in southern New Mexico. The trail can be accessed at a few different points throughout the park. Beginning at the trailhead behind the Visitor Center and heading in a counterclockwise direction, the trail is a wide, flat, gravelly doubletrack circling the rock pinnacles in the shadow of a large mesa. Large granite markers can be found at intersections, although it is hard to get lost here.

The turnoff to Table Mountain is at the mile point. Watch for a break in the fence to the right. The trail follows contours up the mesa, climbing twice, and ends at the southwest corner of the mountain. Although no trail on the top exists, it can be explored for some amazing views. The only way back down is via the trail. Reaching the bottom, Hydra Trail continues much as before, circling around the pinnacles before ending at the Botanical Garden just west of the Visitor Center.

Runers interested in adding mileage can do so at various points. The park trail map shows an extension on the west side of the trails, and a loop can be made by taking the main access road south and then east to the observation point, circling back via Observation Point Connector. There are also a number of shorter trails that pass through the pinnacles, including the Planet Walk Trail, which features a number of astronomical displays.

The pinnacles making up City of Rocks were formed by a volcanic eruption millions of years ago. As the sediment eroded away, it left behind columns, some thirty to forty feet in height. There are few places like it in the American Southwest. 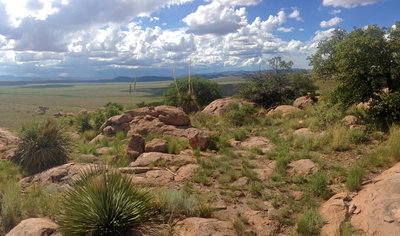 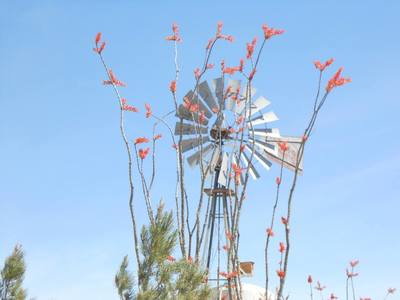 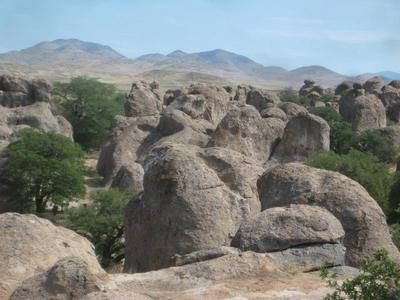 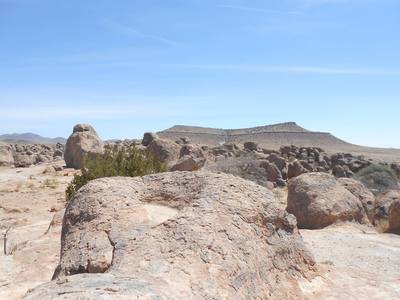 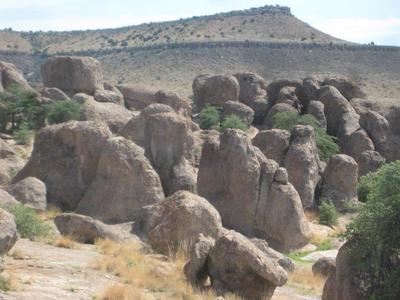 All Clear 9 days ago See History