From East to West, this is a relatively easy route, except for the Westernmost leg of the trail. This is likely the least-traveled area of the park, and you may complete the whole thing without seeing another soul.

From the JMT junction, Palisade Creek can be a very easy or very dangerous crossing, depending on the time of year. If the crossing at the trail seems sketchy, make your way ~ 1000' upstream where you can cross to an island and then cross by log from the island to the opposite bank.

The trail from the creek crossing to Simpson Meadow is pretty easy with some great views of the river. There are a few very high steps, and a lot of the trail is rolling ups and downs. This trail is also minimally maintained, and may be overgrown with brush depending on the year.

Simpson Meadow is the picture of peace and a favorite place of all who frequent Kings Canyon National Park.

In 2011, a resource team camped at the base of the giant cottonwoods near the south bank of the Middle Fork. In the middle of the night, one of the trees that had been leaning in the direction of the river had its roots eroded by the water in such a way that it swung around and fell away from the river, coming to rest with limbs on either side of one crew member's tent. Always be careful and vigilant of hazards when camping.

To get to Tehipite, disregard the sign at the junction with the Simpson Meadow Trail. You must cross the Middle Fork to find the well-defined Middle Fork Trail to Tehipite on the north bank. The best crossing is at the west end of Simpson Meadow where the river is broad and shallow. In the couple miles before Blue Canyon Creek, the trail temporarily aligns with a creek bed and can be difficult to follow.

As you drop in elevation, be aware of poison oak, rattlesnakes, and scorpions. Make sure your tent zips closed.

Tehipite Valley is almost eerie in the shadow of the enchanting Tehipite Dome. You can find native petroglyphs, abandoned copper mines, prospector's cave etchings, and much more. The swimming is incredible. There's a great invasive blackberry patch.

The Middle Fork Trail from Tehipite Valley to Sierra National Forest is known as The Son of a Bitch. It gains over 3000' in 1.5 miles, is sandy, dangerously steep, and covered in poison oak at the base. It is remote and virtually unmaintained. "Angels in the Wilderness" is a book about a near death falling from this trail.

The area is heavily populated by black bears and has mountain lions, so you'll want to remain alert while you're here. 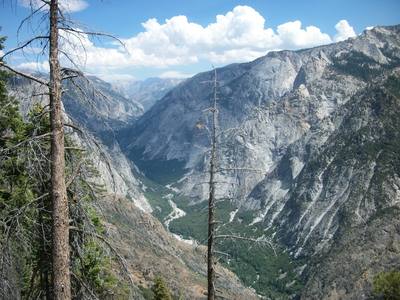 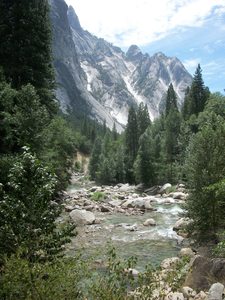 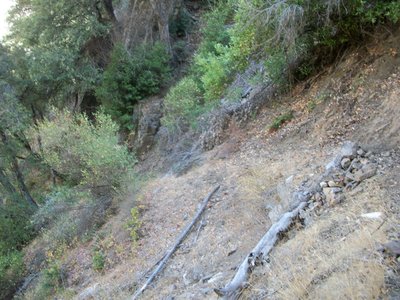 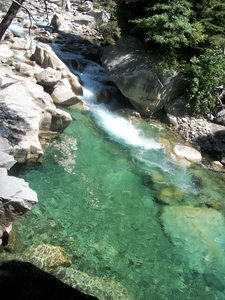 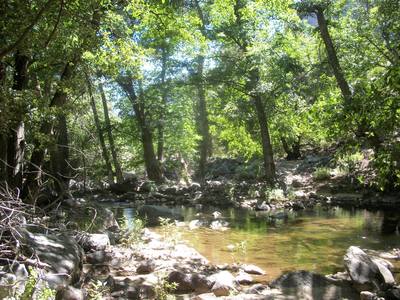 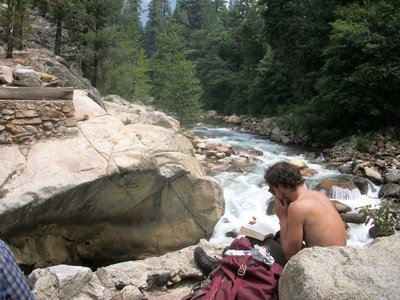