Trail shared by Brendan Ross with improvements by Jean-Claude Linossi

“This short hill is a good area for newcomers to test out Lost Dog's rocky trails.”

This short loop connects Mayberry and Little Moab West and makes a good introduction to the trails along the west Franklin Mountains. A little bit of everything in the area can be experienced in under a mile. Tin Mine Hill is unrelated to the longer Tin Mine Trail on the east slope of the Franklins, which connects to an actual mine which can be explored.

From the west side, Tin Mine Hill splits off from Mayberry and crosses a rocky arroyo. The trail forks afterwards, with the northern path making up the more difficult segment. The path winds a short but steep climb to the top of Tin Mine up both dirt and flat rock portions, weaving through a number of cacti, lechugilla and creosote plants. A view of the southern trails is visible at the top before dropping back down on the east side of the hill and Tin Mine Hill Connector. The dead end street at the Desert Night, just to the south, is a good place to park to access trails in this area.

The trail turns west and follows the base of Tin Mine Hill. It is much wider and flatter here. The trail connects back at the western side of the hill. 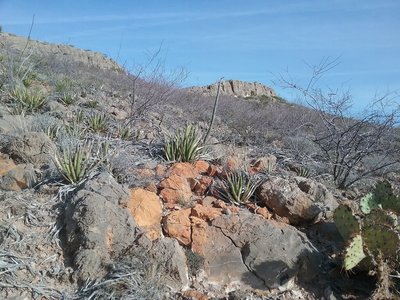 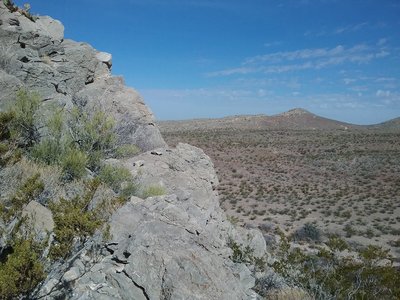 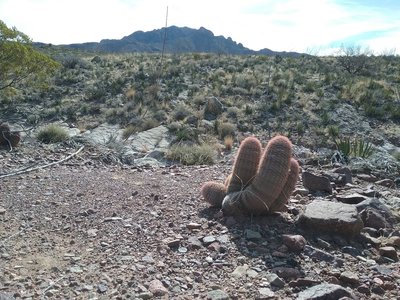 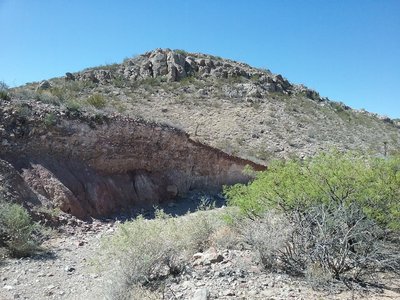 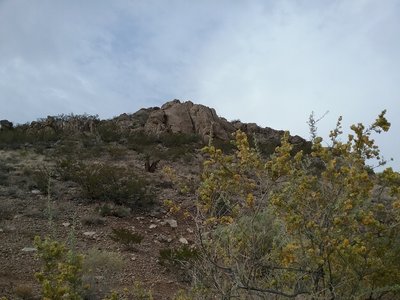 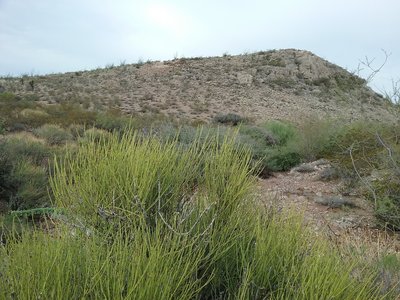