“Climb the last few hundred feet towards Transmountain on this extension of the El Refri trail. ”

Less exciting than its dramatic name, 10 Minutes of Hell continues onward from where El Refri ends at Brujos Viewpoint. After a tenth of a mile, the trail turns due east as the grade increases to a consistent 10%. Rocks here are larger and more frequent that most of the Lost Dog area, requiring focus and careful footwork.

After a half mile, the route turns at the barrier at Transmountain, following it southeast for a short distance before ending. From this point, runners can continue along the highway itself to connect with Grim Road or the trails at Smuggler's Notch. 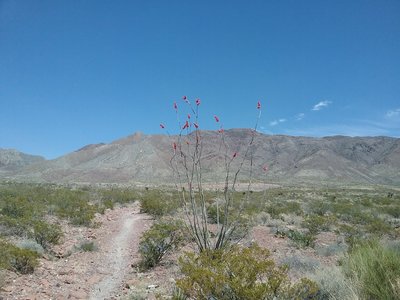 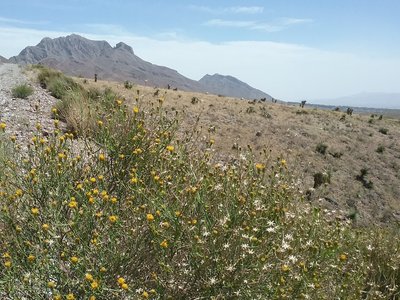 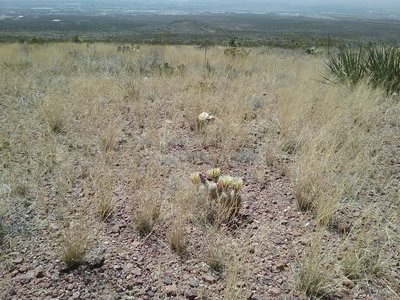 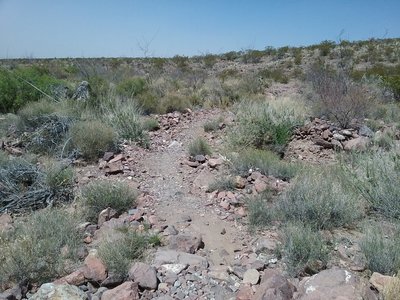