“An open reserve in the suburbs offers four to five miles of unpaved loops and scenic views. ”

Cyclists are not allowed but watch for pedestrians and dogs on these popular trails, particularly along the dams. Snakes are rare. Stinging nettles are uncommon.

Part of the Westside Open Reserve, the Three Hills Loop Trail is a nice, albeit short, example of how to create a trail area in a suburban environment. Park in the southern lot near the Don Haskins Community Center. Trailheads are not well defined, but a few large signs mark where you can enter the system -- the two main entries are between the playground and dog park and the southern end of the lot near the baseball field. The trail as described here, is the longest loop that can be used along the hill segments without repeating sections and is considered the main trail. Additional segments in the Reserve are shown on the map.

The main trail loops around each of the three hills in the park, connecting along the top of the Mulberry Reservoir dam. Each hill has a spur that goes to the top, with views of the west side of El Paso. The southernmost hill is the most accessible, via a route on the southeast side. The middle hill's summit goes straight through on a north-south route, joining the main trail at each end of the dams. The northernmost hill can be climbed via a dirt access road to the antennas on top and is extremely steep. Use caution descending as it can be slippery, even in dry conditions.

There are a number of other loops and spurs to add distance to a run. The trail branches off to three loops east of the northernmost hill, and one connection proceeds out to the I-10 frontage road. From the southern "trailhead," the trail can be taken to the left (east), where it will loop around the edge of the Reserve near a storage facility and rejoin the main trail near the southern hill.

While the trail is enjoyable, easy to reach, and well-maintained, its short nature makes it better suited for lower-mileage ventures and first forays into running. It makes a good introduction to the technical trails of the Chihuahuan desert, particularly around the El Paso area. Runners interested in a greater challenge and more mileage can find a number of excellent trails a few miles to the east off the Lost Dog trailhead or in Franklin Mountains State Park. 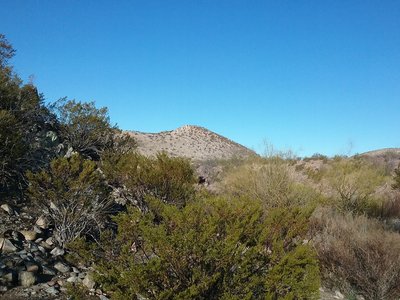 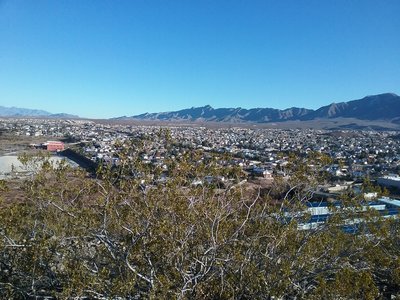 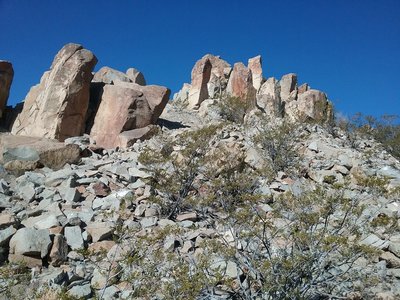 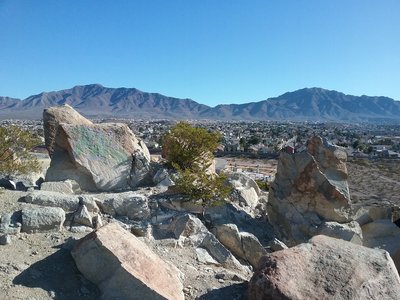 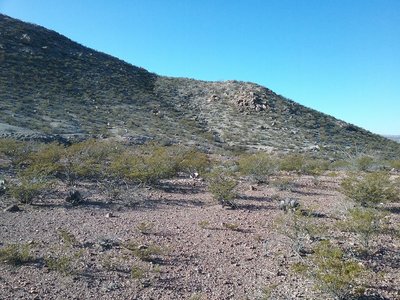 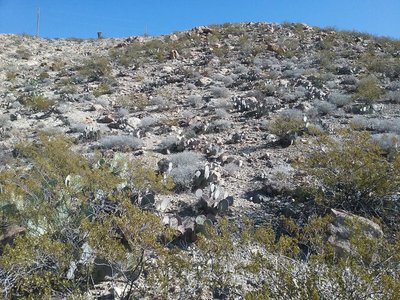