Originally a market and campground, this area has been restored and converted into a place to introduce newcomers to this large grove of the world's largest trees. While the museum is historic in it's own right (NRHP in 1999), the Giant Forest is arguably the main attraction to Sequoia National Park. Named by John Muir in 1875, the Giant Forest boasts the world's largest tree/largest living organism by volume and groves of similarly stunning trees.

A run to Beetle Rock and Sunset Rock from the museum provide panoramic views of the west, Big Trees Loop, The Senate group, President Tree, Chief Sequoia, Congress Trail, and several others also with government themed names are a few of the aforementioned trees. If you want, you can run for weeks across the Sierras or a few hours in the quaint meadows with your kids. You'll also discover primitive cabins, birds, flowers, deer, foxes, and maybe bears around the area too if you're cool with that. The Giant Forest Museum will have all the info you need on that!

You came to Sequoia National Park to see Sequoias—here they are and here's the place to start!

On the Road: General's Hwy runs directly past the museum. There are multiple parking lots and the handicapped lot is on the east side of road close to the museum and general parking on the west side. As this is one of the busiest parts of the park, consider taking a shuttle during peak season. 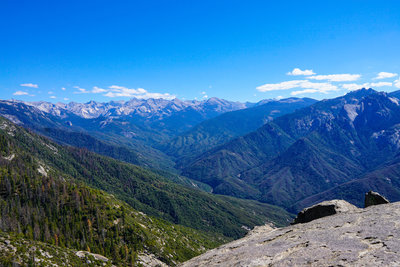 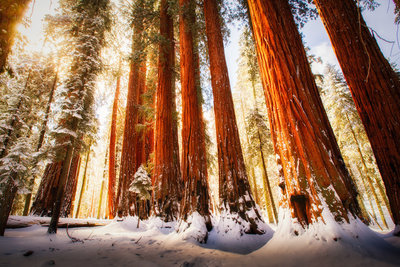 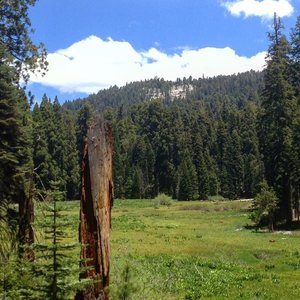 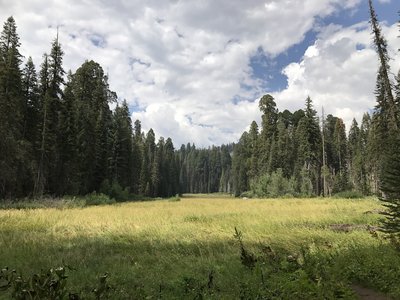