While recreation is a major draw for visitors of the Delaware Water Gap, there is plenty of history to be explored in the valley as well. Grey Towers is both architecturally remarkable, and may have been the birthplace of the United States Forest Service.

James and Mary Pinchot constructed the incredible mansion in 1886 as a summer retreat. After the construction, James recognized the unsustainable rate at which the United States had been consuming resources. James might have recognized this boom in resources from the very windows of Grey Towers, as destructive logging practices were commonplace in Pennsylvania at the time. He was able to disrupt this destructive practice, and this regard for the forests was something that he passed on to his son, Gifford.

Gifford Pinchot would later go on to establish the United States Forest Service to moderate and control the use of our country's incredible resources. Gifford Pinchot served as the first Chief of the US Forest service, and would continue his political career by serving two terms as Governor of Pennsylvania.

The home itself was used as a type of headquarters for the advancement of the Pinchot's conservation ideals and often the rooms were used to accommodate numerous visitors working toward enacting legislative change. The house and grounds have been meticulously restored, and stopping to visit Grey Towers is a must for all those who love American history.

On the Road: The historic mansion is located in the town of Milford, off of Grey Towers Road. 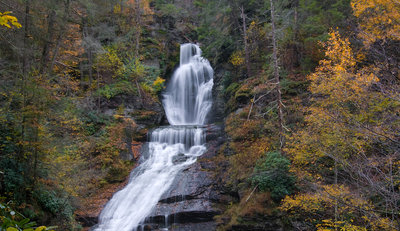 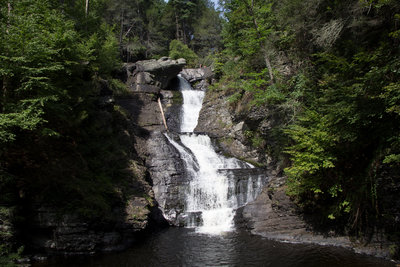