The Forever Wild Trails at Beaver Creek were started in 2015 by the Southeast Alabama Mountain Biker club. With the help of the Alabama Forever Wild project and the City of Dothan, the club's dream has become reality. In October 2015, the club opened phase one, the Beaver Tail Flats. In June of 2016, phase two was completed, which consisted of Zion Cemetery Ridge and Big Levee. In August, S.A.M.'s Creekside Trail was completed. Finally, on October 1, 2016, on National Take a Kid Mountain Biking Day, the grand opening of phase three will be held to open the last two trails, Stagecoach Plateau, and Dragon's Tail as well as two boardwalk connector trails. 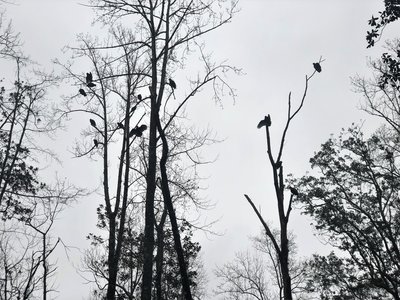 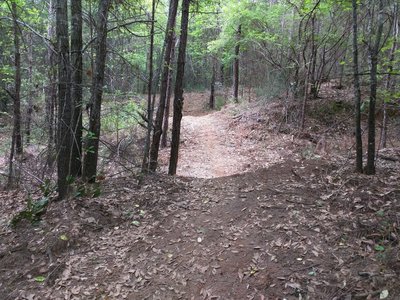