“A nearly 90-mile long trail across the top of New Hampshire. ”

This trail has limited signage and runs for long stretches without any services. If you're crazy enough to attempt this trail as a thru-hike, just know that there's limited places to camp (unless you're willing to put in the miles to make it there).

This trail is comprised of bike paths and bikeable roadways. The trail starts from the VT/ NH Border over the Connecticut River. It connects to the Ammonoosuc Recreational Rail Trail and follows this to its end, just outside of Littleton, NH.

The trail follows Route 116 and 142, on what becomes a 10-mile roadwalk. *It appears that the decommissioned railroad bed might later be converted to a rail trail that would avoid the roadwalk. In Whitefield, the trail turns right onto Jefferson Road. The trail turns off Jefferson Road onto Hazen Road. It follows this to Airport Road and turns left. Follow Airport Road to the western end of the Presidential Rail Trail.

Here, the trail follows the entirety of the Presidential Rail Trail to Gorham. Just after passing over the hydro dam, look right for the Mahoosuc Trail sign. The trail follows Hogan Road, then North Road to just outside Mayville, ME. Just after passing by the trails at Valentine Farm, the Cross NH Trail turns onto a gravel path. The gravel path parallels North Road, then follows the fence around the airport.

The trail connects to the Bethel Pathway and follows this to its end at Davis Park. The trail may continue a bit farther along the path after Intervale Road.

*At this time, it's unclear if Maine is going to pick up this trail and continue it through the rest of the state. There is the potential to continue to Portsmouth, ME along the portions of the Mountain Division Trail, though. This would potentially create a bike trail that extends from Lake Champlain all the way to the Atlantic Ocean. 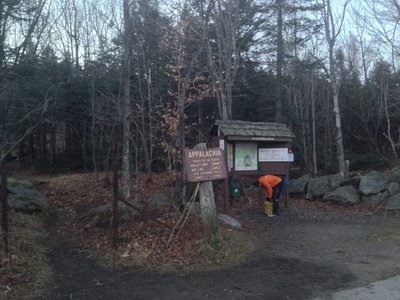 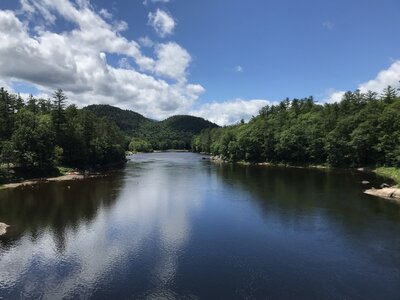 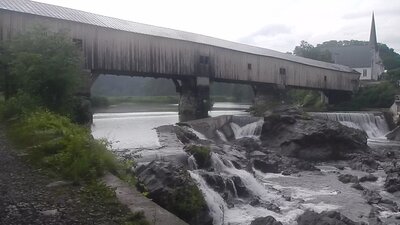 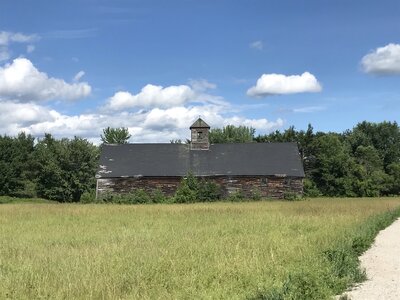 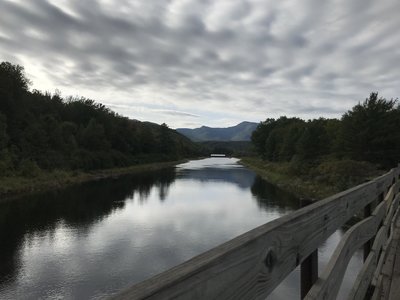 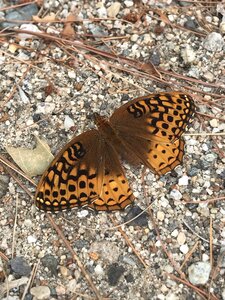 Diana's Bath Out and Back