“Great multi-day hike with interesting breweries and beer gardens to try along the way. ” 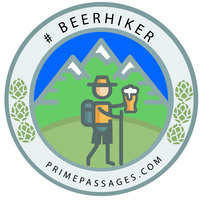 "Elf Seidla Steig" is a bit of a tongue-in-cheek bow to two thoughts. The name "Elf Seidla Steig" means Eleven Mug Climb and is my rip-off of the name of a popular beer hike called the "Fünf-Seidla-Steig" (Five Mug Climb) located in Germany's "Franconian Switzerland".

The goal is some great hiking with interesting beers to try along the way and to extend the popular Funf Seidla Steig beer hike into a multi-day adventure.

The Fraenkische Schweiz, or Franconian Switzerland, in the north of Bavaria is a beautiful region of forested slopes, deep valleys, and rolling farmlands. There are crazy rock formations and caves scattered throughout. A line of mountains called the Franconian Jura (Frankenjura) passes south of Nuremberg and curves to the north through the area. And if that isn't enough, this scenic area boasts the highest concentration of breweries found on any landscape in the world.

The Elf Seidla Steig, as I am describing it, passes eleven breweries and many more beer cellars in the course of 35 km and two overnights. The route can be hiked between rail stations in either direction, but the logistics for me were better starting at Weißenohe on the southern end.

A short, afternoon train ride from Nuremberg dropped me onto the empty platform at Weißenohe. The train line ends at the next stop at Grafenberg. Weißenohe is the traditional starting point for the Fünf-Seidla-Steig up to Thuisbrunn and back – usually done as a day hike.

Part of the idea of a multi-day variation was to spread out the beers a bit. I visited three breweries the first afternoon, four on the second day, and four on the third day. Throwing in a scattering of keller stops as well made spreading it out important.

Story, images, and more information about planning this as a multi-day hike at primepassages.com/elf-seidl… 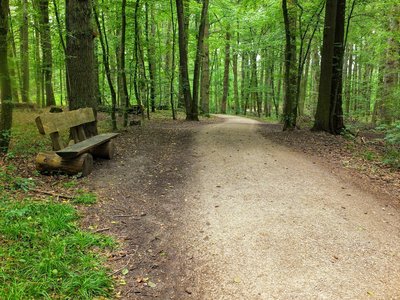 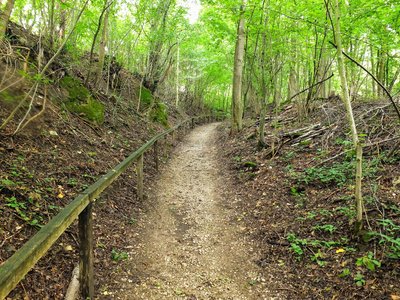 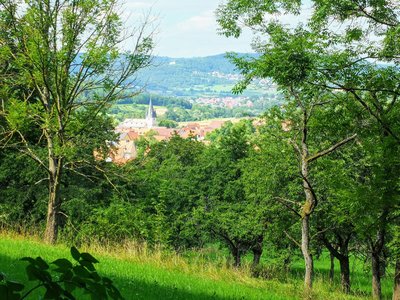 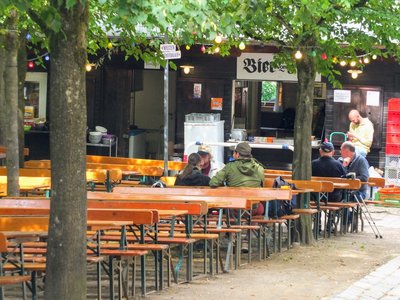