“A run past WWII gun batteries along the Ridgeline and offers glimpses of Pago Pago Harbor and Pacific Ocean. ”

The trail is steep in sections, and very rocky and full of roots, so you would have to watch where you are stepping. It would be very difficult to run the last portion of the trail as you descend the rope "ladders".

The World War II Heritage Trail starts at the same place that Blunts Point Trail does and follows the same path to the first two gun batteries. The trail up to that point is a double wide road that leads past a water tank (stay to the left of the tank), ascends some stairs and gives you some great views of the harbor and the South Pacific Ocean.

After you pass the 2nd gun battery, the trail narrows to a singletrack that climbs a couple of more sets of steps before it begins to climb the ridgeline. The trail climbs steeply at places, going up rocky areas that are very steep. At 0.4 miles, the trail begins a descent for roughly 0.15 miles before it starts climbing again.

The trail levels out for a little bit before climbing steeply at the 0.8 mile mark before leveling out at a mile. Throughout the area, you can see old gun batteries that have long deteriorated and all that is left is the concrete. Depending on the time of the year, this area may have tall grass and be slightly overgrown, so watch your steps.

Around the 1.3 mile mark, you hit the top of the route and from here, the trail begins a steep descent. Some of the descent is simply the trail descending down the mountainside, and in other areas, there are ropes to help you descend because it is so steep.

After descending the last steep section, the trail opens up and it looks like you can jump down a concrete section and follow what appears to be a road to the right, but the trail actually goes straight ahead and works its way down to another water tank. Run around to the right and the trail ends up on a road. Here, the remains of a tramway that use to run to the top of Mount 'Alava are found, as well as a gazebo that over looks the Pago Pago Harbor.

From here, you follow the road down to the school, and can run back to your car if you parked close to the laundromat, or head back into the city either by running or catching one of the family busses running that way. 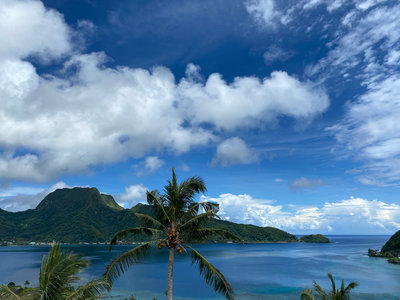 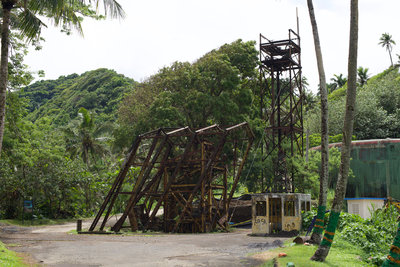 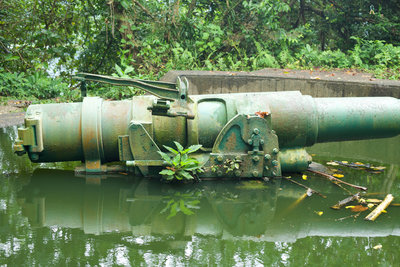 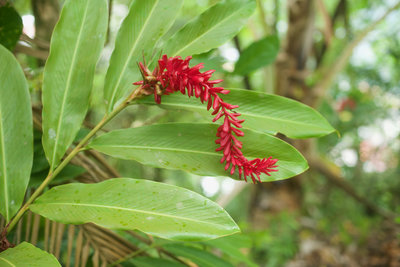 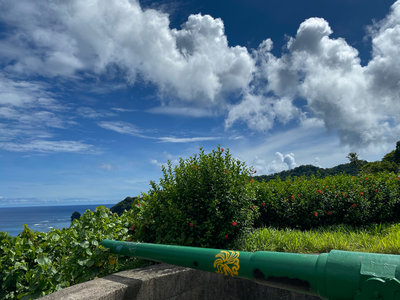 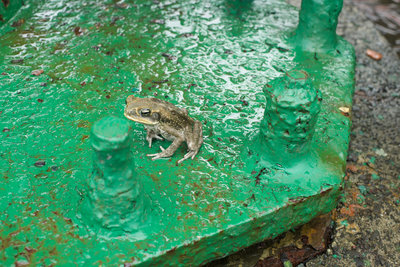