“A steep ascent up to amazing views and the highest point of the range. ”

The trailhead is at the terminus of a BLM 4x4 road and should only be attempted with a mid- to high clearance 4WD or AWD vehicle.

The road that leads to the parking area can be accessed from Dona Ana County Road 63, and is visible on Google Maps or similar software.

As is common with many trails in the region, this trail starts out in the natural arroyo that runs along the west side of the parking area. After entering the arroyo at one of the multiple points from the parking area, proceed north through the arroyo, and begin the ascent up the canyon. The arroyo is mostly gravel, however there are many large flat rocks that provide a firm surface during the traverse and there are multiple cairns placed along the way.

The arroyo does contain a series three Class 2 scrambles at approximately the 0.2 mile mark; all are easily passable by an experienced runner without any climbing equipment. After about 0.5 mile you'll see two large cairns on the left hand side denoting the trail turning upwards, the trail follows another arroyo for a few hundred yards and before a cairn-marked turn to the left, exiting the arroyo. After this, the trail continues almost straight upward with occasional cairns and flagging; the trail is very steep but requires no technical climbing.

The trail is relatively well defined with obvious gaps through older growth shrubbery and cacti, however there are small areas where it has become partially overgrown with grasses so always be aware of your surroundings. Upon topping out on the ridge line, follow the trail to the right as it ascends over a small rock outcropping and up to the summit. A second option exists when reaching the ridge which is summiting the "Non-Designated Point" to the south; this offers slightly different views but requires several Class 3 scrambles. 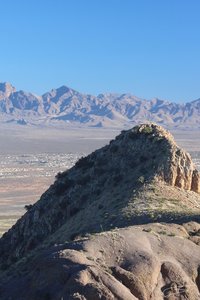 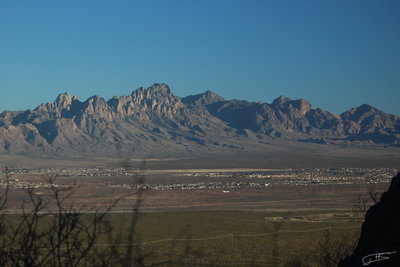 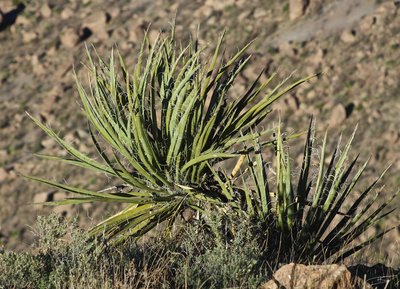 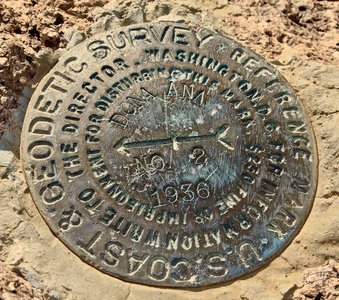 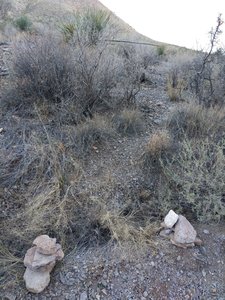 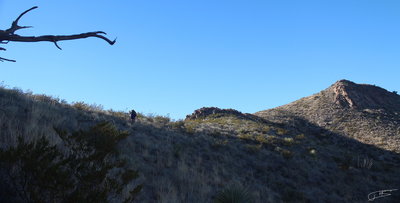