“This northeastern Griffith Park loop takes you through the hills above L.A., passing by a few museums and attractions. ”

This run starts with the Zoo Drive Bridle Trail, which starts on the dirt path behind the Museum of the American West across from the L.A. Zoo and parallels the freeway briefly as it heads north. After passing beneath an on-ramp, the trail continues north and starts to parallel Zoo Drive. After running for almost 1/2 of a mile you'll reach a juncture with the Skyline Connector, which can take you to the Skyline Trail. Turn left here to link up with the Skyline Connector for a short distance before reaching the trailhead for the Skyline Trail.

From here you'll follow the dirt Skyline Trail up a series of aggressive switchbacks toward the west. Climbing up the hillside you'll have great views of Pasadena and Glendale, as well as the Disney and Dreamworks studio. Continuing along you'll also pass by the smelly Toyon Canyon dump. After running on the Skyline Trail for a mile you'll reach a junction with the Condor Trail, which heads to the left. Stay right to follow the Skyline Trail and after 1/2 of a mile more of running you'll reach another junction with an unnamed trail that heads south toward Griffith Park and the Rattlesnake Trail, which heads north. You'll also find a water fountain at this junction.

After running along the dirt path of the Mineral Wells Trail to the southeast for 1/4 of a mile you'll reach the Mineral Wells Picnic area. Following the trail for another 1/4 mile you'll pass by a junction with the the trail that leads to Amir's Garden. After a little more than 1.5 miles of running the trail will start to bend away from Griffith Park Drive toward the west. At this point you'll turn left to link up with the Griffith Park Drive Connector, which will take you along the roadway and across Crystal Springs Dr. to link up with the Crystal Springs Trail.

The trail then heads north, paralleling Crystal Springs Drive, as it passes by golf courses on both sides. After a little over 3/4 of mile the paved path will end and you'll turn right on a dirt path that parallels Western Heritage Way. Follow the dirt path as it runs just south of Museum of the American West. At this point the trail ends and you've completed the whole loop. 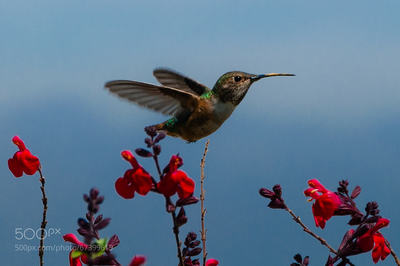 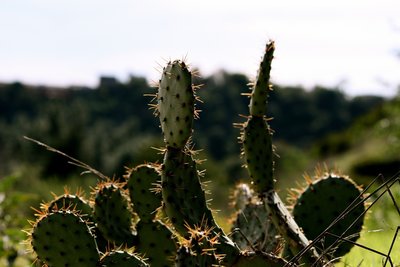 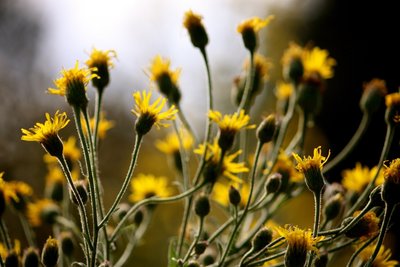