“The Haypress Trail is a trail to another universe in the Marble Mountain Wilderness. ”

Generally accessible from June to October.

The Haypress Trail has outstanding views of wilderness in every direction, including Marble Mountain, Siskiyou, Russian and Trinity Alps Wilderness, plus Mount Shasta. The trail follows the ridgeline parallel to the Pacific Crest and then joins the Pacific Crest Trail near Marble Mountain. Parts of the trail burned in 2017 and in previous years, leaving ash, fallen trees, and debris in the trail. 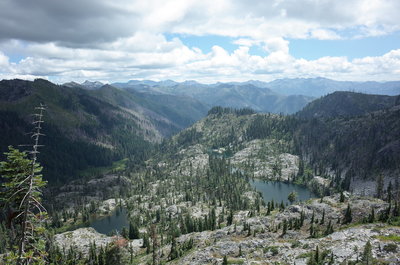 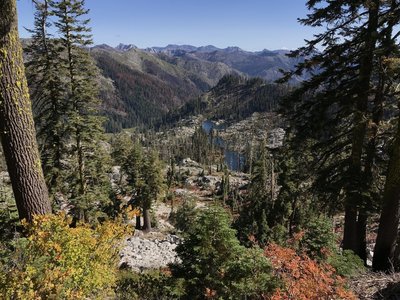 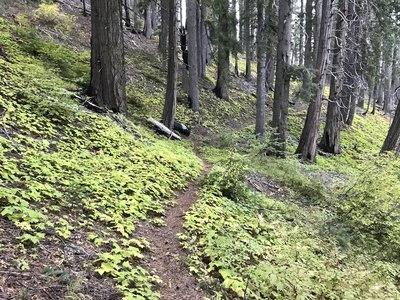 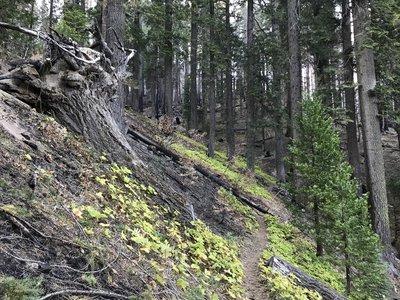 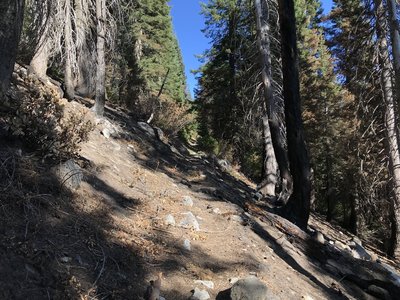 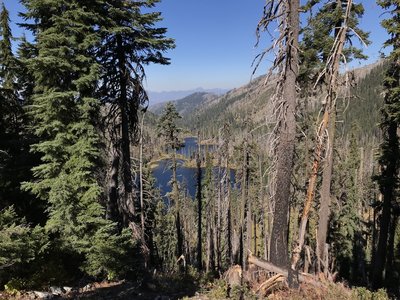