The Swank Trail connects Balanced Rock Rd. to Ice Cave Creek Trail to Elk Park Road, running parallel to Levi Creek and then over a very small ridge to follow another intermittent stream north/south to the Sydney Harrison Connector Trail.

The southern start of Swank Trail is in the valley just north of Upper Reservoir. Balanced Rock Rd. bends northward at the midpoint of the reservoir and a doubletrack branches north into the valley. Swank is the heavier, former 4WD, through the valley which then veers right (northeast) to climb to the ridge and intersect the new Winding Stairs Trail. The climb is on an eroded and poor traction segment and is the only segment of Swank Trail that is less than awesome (a lot less than awesome!).

At the ridge, there is a four-way junction. Left (north) is the beginning of Winding Stairs Trail. To the right is another beautiful singletrack that tracks back to Balanced Rock Rd. Swank goes straight at this junction. The trail winds down into a lush valley, crosses Ice Cave Creek (in most seasons you can just step over it but there is a log to run over) and then reaches the 3-way intersection with Ice Cave Creek Trail. There is a campsite at that intersection. Swank continues straight (east), crosses an intermittent stream, Levi Creek, and then turns north.

About 1/4 mile from Ice Cave Creek Trail, Swank intersects with Sundance Mountain Trail which branches to the right. This junction is marked by a nearby 40 foot pillar of rock. If you pass the rock pillar then you have passed the trail to Sundance. Swank then has slight climb for about 3/4 mile, northward, to a small ridge where it intersects Ice Cave Cliffs. Left to the cliffs is a dead end and right goes to private land (I think). Swank continues straight.

From Ice Cave Cliffs Trail, Swank descends into a beautiful valley, follows an intermittent stream and reaches the junction with Sydney Harrison Connector Trail immediately after crossing Cook Creek. This crossing is through some overgrown brush, and you might miss the connecting trail if you aren't looking.

It is rare to see other runners on this secluded route. 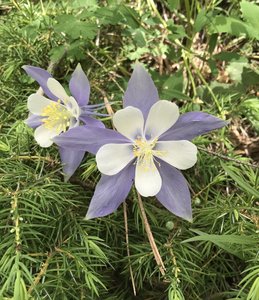 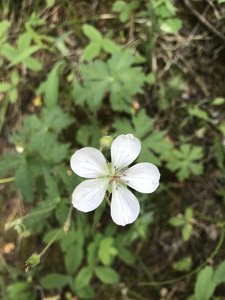 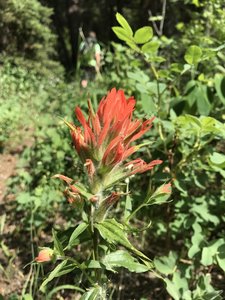 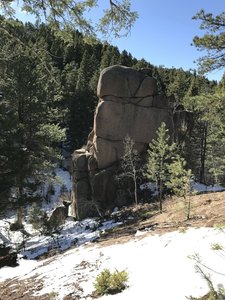 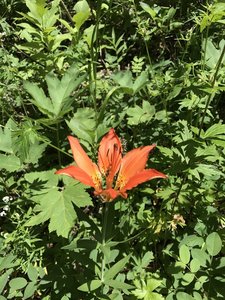 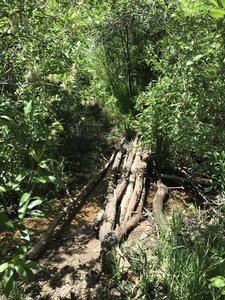 All Clear 90 days ago See History