The Trinidad Head Loop Trail is approximately 1.4 miles long and has 360-degree views of Trinidad and the surrounding northern Humboldt coast. Trinidad Head was added to the California Coastal National Monument managed by BLM in January of 2017. The trail can be taken in either direction; either clockwise up a paved service road with a more gentle incline or counterclockwise with a steep incline at the start of the trail. Spur trails offer impressive views from wooden benches.

The trail on the western side of the head is a singletrack graveled path that is often covered over with wind swept foliage, featuring views of the ocean and up the coast toward Redwood National Park. The trail on the eastern side of the head is a paved service road in good condition, offering quaint views of the historic town and harbor of Trinidad and the Westhaven area.

Maps show an access road to the former lighthouse, but there is a locked Coast Guard gate where the trail changes from pavement to gravel. 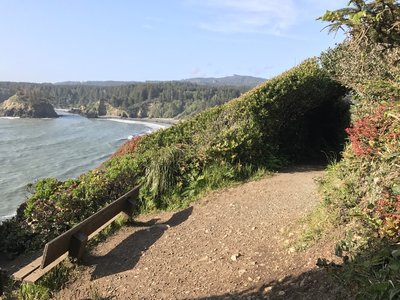 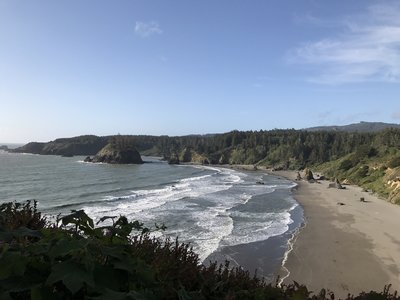 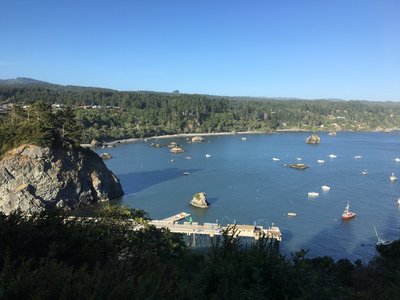 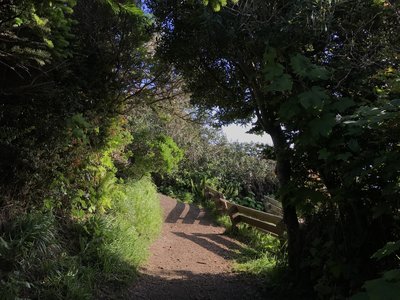 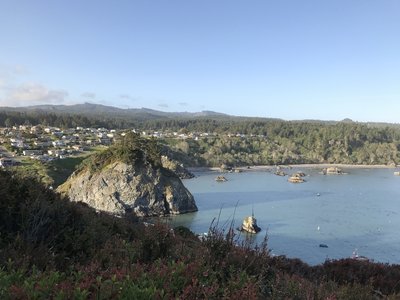 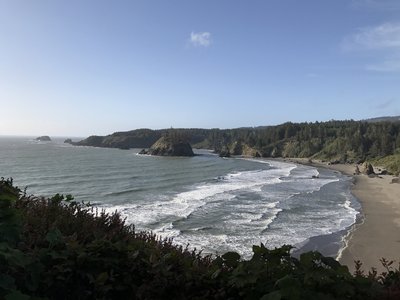 All Clear 28 days ago See History