“One of the nature trails near the Kensington Metropark Nature Center. ”

This trail goes through the woods and a few clearings, with some benches placed near a creek, near a pond, and along the trail in nice areas. It can get pretty muddy, and when the clearings are thick with grass in the summer, it can sometimes be difficult to tell which way the trail goes, versus service paths that have been mowed. See some of the trail photos for help telling which paths belong to the trail at various junctions.

As a warning, the managers at the Metropark seem to be making a change in how they label their trails. If you look at the maps online and at the older signs at some junctions, the Chickadee Trail is considered only a part of the trail mapped here, and the return loop goes down a different path entirely. However, new signs have been added at the parking lot and at every junction in the nature trail area, with 4 overlapping trail loops rather than several single-named trail sections.

The Chickadee Trail shown here represents the new trail, which matches the newest junction signs you'll see while running along the trail. Because of the changes in the trail labeling, the old signs can be very confusing; the new trail goes along what the old signs label as the Fox Trail, along the east side of the loop, and one of the legs of the old Chickadee Loop has been relabeled as a shortcut instead. See the trail photo of the center-north junction for help figuring out the right path to take to follow the trail as advertised.

The birds in this nature area are very accustomed to humans and fly close by for viewing. There are occasionally deer in the various clearings along this trail as well. 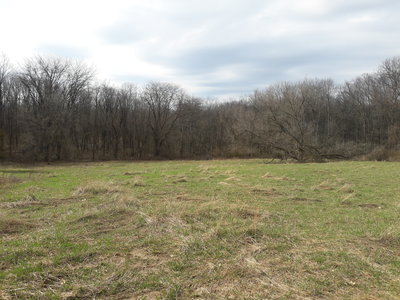 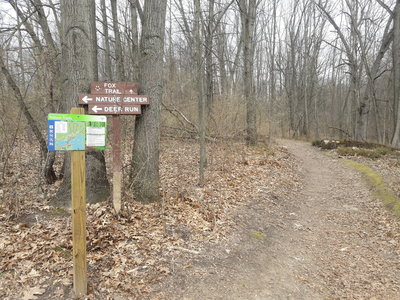 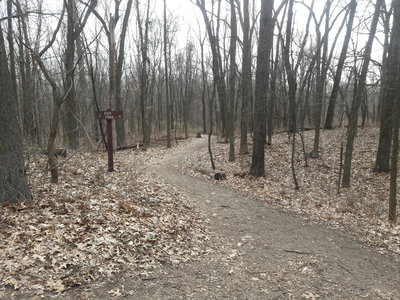 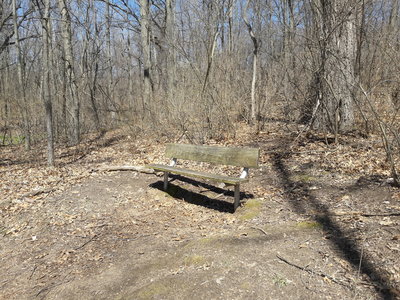 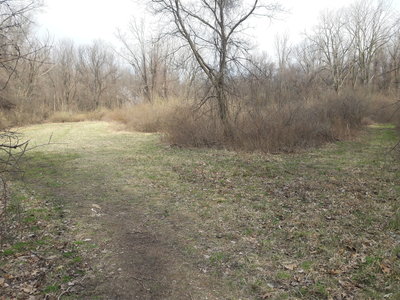 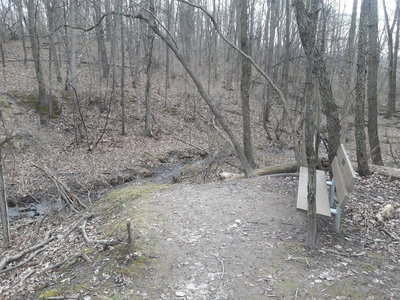 All Clear 62 days ago See History

The Ode to Laz Trail Loop