“A 96-mile predominately singletrack trail making it the longest continuous trail in Texas. ”

This is the longest continuous trail in Texas, making it an ideal location for Texas runners who want some experience with running a long trail without having to leave Texas. The route comprises 96 miles of trail, with 32 additional miles of loops and trail extensions. While the trail is mostly singletrack, it does require running on small county roads and even alongside state highways at some points, so use caution.

While the trail itself is not very physically demanding in terms of elevation, it does pose logistical problems. Water sources are not as ample as other large running trails across the country, so ample planning should be undertaken.

Check with local authorities and online resources about water conditions in the area, as there are not as many reliable water sources as in other large trails across the United States.

Beware of snakes on the trail and spider webs lining the trail in the early mornings.

From the initial trailhead, this trail begins northwest of the Little Lake Creek Wilderness and ends northwest of Cleveland, Texas. The trail winds through the Sam Houston National Forest, over 96 easy to moderate miles of forest. While the running does not include amazing views or demanding terrain like other long trails across the country, it is a great way to see wildlife and to explore the local area.

Small portions of the trail are shared with county roads and state highways, so be careful running these portions. Other dangers involve local wildlife including snakes. In addition, water sources are not as reliable or common as many trails across the nation, so proper filtration systems and planning should go into running this trail. Because of the Texas heat, most runners choose to attempt this trail at a time other than in the summer months.

A normal through-hike of the Lone Star Trail generally takes a week to complete.

The Lone Star Hiking Trail was devised in 1966 by the Lone Star Chapter of the national Sierra Club. In 1967 the United States Forest Service (USFS) authorized trail construction and began flagging the trail. The initial thirty miles of trail were established the following year in 1968. As trail breaking began and continued, the Sierra Club, Boy Scouts of America, and other organizations were in charge of flagging the route. By 1972, the Lone Star Trail was completed and handed off to the USFS. In 1978, an addition was proposed and approved, being completed later in the year. 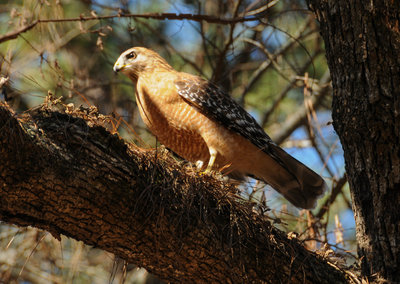 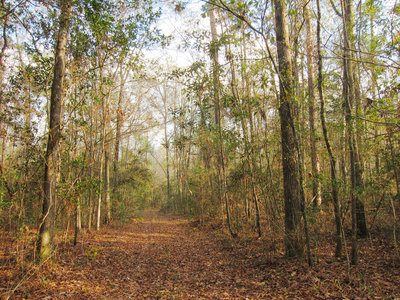 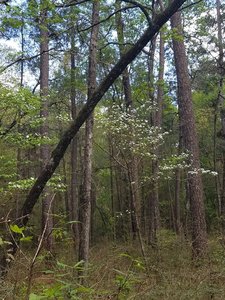 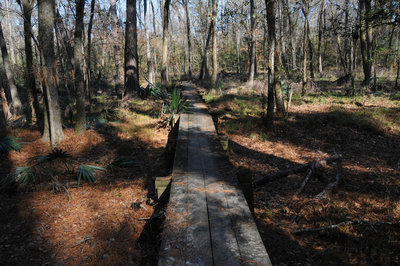 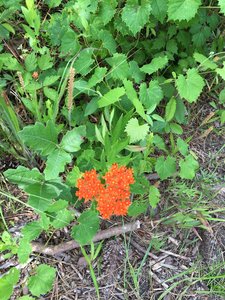 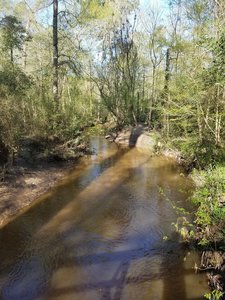