“A trail running along a scenic creek to a beautiful waterfall. ”

This route is a pretty easy run, with some moderate elevation gain at spots. It is located in the Crow Creek drainage for the first half, and then rises onto a ridgeline until you get to the waterfall, where it snakes down to the bottom of the falls. Great views of the Elkhorn Mountains and the Crow Creek valley.

Camping can be had at many spots along the trail.

Could be run pretty easily, although some sections are relatively rocky, with loose scree.

The Crow Creek Falls Trail (otherwise known as Trail #109) is an out and back run that leads you along Crow Creek to a relatively large, scenic waterfall. It starts off descending to the creek. After about half a mile, there is a small bridge that you use to cross over Crow Creek; the trail follows along the creek for the next mile or so. There are a few sections where there might be a risk of rockfall, and you can see that several spots along the trail have been wiped out because of small slides. They are easy to navigate, but it is something to be aware of.

After this, rise up from the valley floor to a ridgeline, which leads you through meadows and coniferous forests to the falls. There are a few small water crossings, but you shouldn't get your feet wet, even at high water.

On the way out, there are two relatively steep but short climbs. The first occurs about 1.5 miles in, and the next about a mile after that. The trail descends rather sharply to the waterfall just after mile 3. The hills can be a bit quad-burning, but they just make the ~6-mile round trip run all the more worth it!

The trail ends at the falls, but for a longer run, there is a junction with trail #112 near the falls that takes you deeper into the Elkhorn mountains.

The falls have only been public property since 2004, when the Helena National Forest was able to purchase them after 100 years of mining patents and other private ownership. The falls were first patented in 1924 and fell into the hands of Lynn Mining in 1981. The owner blasted a hole 3 feet wide and 75 feet deep through the bedrock to divert the falls into a 400-foot flume (still there and open to the right of the falls).

The property including the falls was listed for sale in 1983 in the Wall Street Journal for $1 million, after the owner was able to make very little money. Finally, in 2002, the 20-acre mining claim and falls were purchased for $150,000 by the American Land Conservancy, who retained ownership until the property and the falls were restored to their natural state. For a more complete history, check out fs.usda.gov/detailfull/hlcn…. 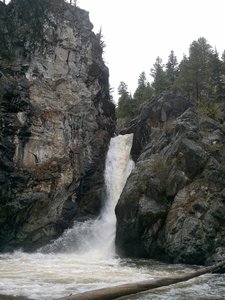 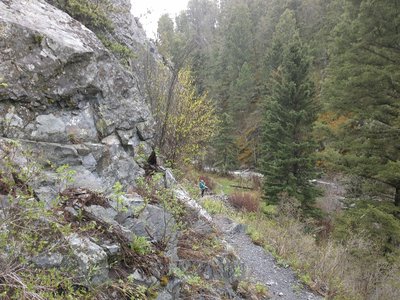 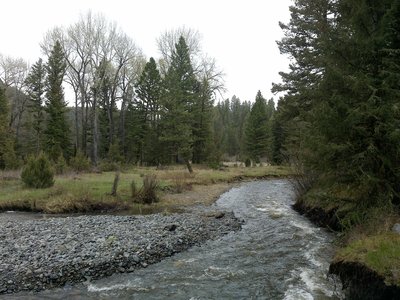 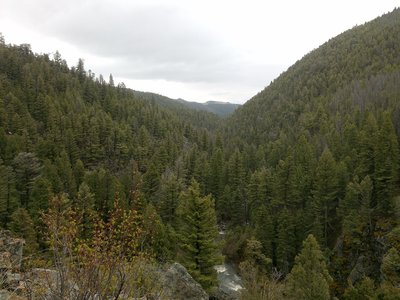 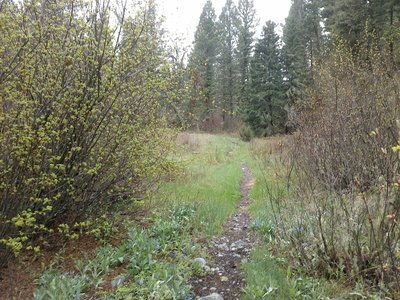 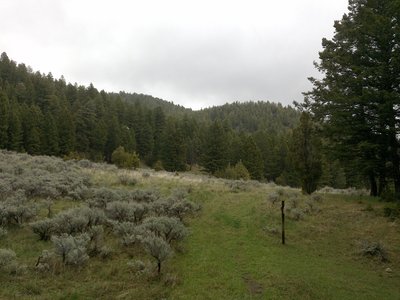 Don't Fence Me In 12K Run/Walk