Explore the unique and interesting history of the region by swinging by the Frijole Ranch History Museum. Given its proximity to numerous springs, this ranch was a popular area for settlement. Native American tribes initially occupied the area; mescal pits, petroglyphs, and other artifacts have been found nearby.

The first building in the area was constructed in 1876 by the Rader brothers who worked a small cattle ranch. After they moved on in the late 1800s, the area was occupied by many families over the following years. The complex grew, and the ranch eventually became a community center, hosting social gatherings and dances for the larger community.

When the ranch was bought by the Hunter family in 1942, they took steps toward making the area a park and in 1966 the ranch was sold to the National Park Service. After this, the ranch became a ranger residence until 1980 after which it was used as an office for park operations. Finally, in 1992 it was turned into a museum and opened to the public.

Short Walk: The ranch is easily accessible and located at the end of the road, just north of the visitor center. 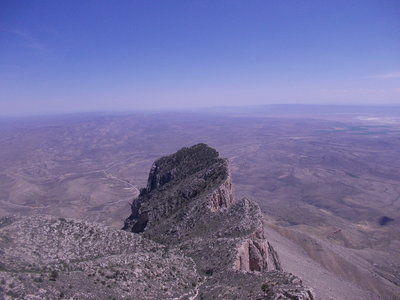 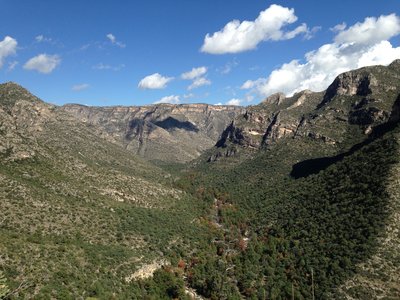