While much of the western United States is steeped in former ranching or mining history, there are few places where that history isn’t a relic of the distant past. The Key Ranch ceased operation in the 1960’s, and offers a new perspective on what can seem like a familiar history.

The Key tenure at the Queen Ranch began in the early 1900's when William Key was hired to oversee the Desert Queen Mine. Bringing his wife Frances and eventually raising five children here, the Key family remained in the area until William's death in the 1960's. Evidence of the family's perseverance and ingenuity can still be seen in a series of structures that remain, as well as mining remnants left over from their time at the ranch.

Visitors can take part in a 90 minute walking tour, where the lives of William Keys and his wife Frances come to life. The schoolhouse, workshop, ranch store, and home of the Key’s still stand, which allows the imagination to run wild. What would it have been like to draw water from the well or to attend school in the schoolhouse? Youngsters and parents alike will enjoy the opportunity to find out.

To preserve this historic area, visitors are limited to the National Park Service guided tours. More information about tickets and scheduling can be found here.

Short Run: Visitors will drive most of the way to the site, passing the Hidden Valley Campground, and continuing 1.1 miles to a locked gate. From there, the tour of the ranch is only about half a mile. 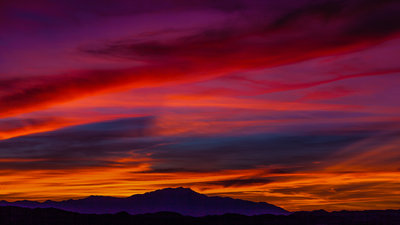 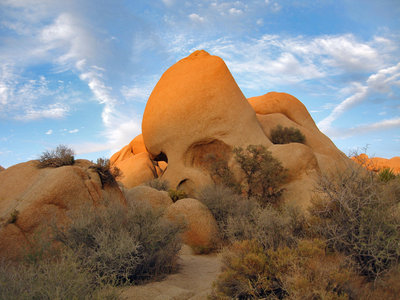 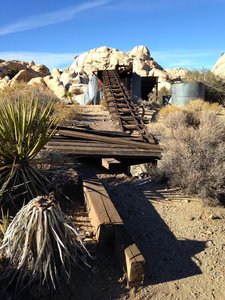 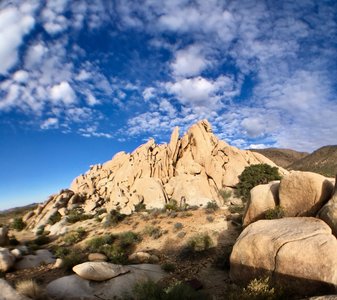