The octagonal Mt. Cammerer Lookout Tower at the summit of Mt. Cammerer (4,928 feet) was built in the late 1930s by the Civilian Conservation Corp. Made of hand-cut stone that was cut from a quarry about a hundred yards from the tower, this impressive lookout is unique because it doesn't require a raised platform like most fire towers to see over the surrounding trees. This lookout was used until the 1960s and was manned by lookouts who took turns spending two week periods at the tower.

The lookout sits on a rocky outcropping with outstanding views of the Pigeon River Gorge area. The mountain itself sits on the Tennessee and North Carolina border, and the 360-degree views from the lookout are especially impressive in the fall. 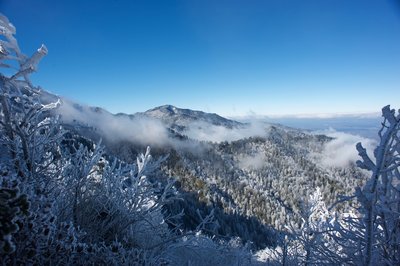 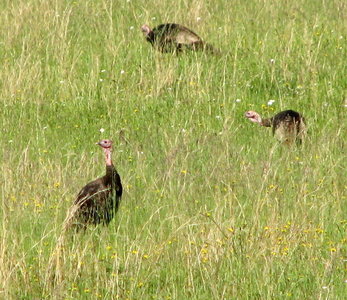 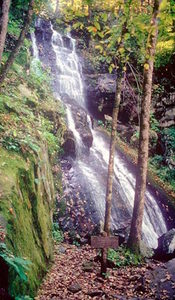