Visitors who embark on the long journey to Manning Camp will be rewarded with one of the most scenic and pleasant camp and picnic sites in the Rincon Mountain District. Approaching Manning Camp is strenuous, as you'll be climbing a steep ridge on a long trail to reach your destination. Once you arrive, however, you'll be treated to shade provided by towering ponderosa pines, incredible views, and an interesting history.

This lovely camp has had a variety of uses over its long lifetime, but the camp was originally constructed as the summer retreat of Levi Manning and his family. Completed in 1905, the cabin made for a perfect escape from the Tucson heat. Typically, temperatures at Manning Camp are about 10-15 degrees cooler than the metropolitan area. The cabin was only used as a vacation home through 1907, when the land became part of the Coronado National Forest.

Starting in 1922, the historic cabin underwent repair and began a new life as a Forest Service fire watch and trail crew station. Until 1958, the cabin was one of the primary stations in the area and saw regular use by Forest Service rangers, especially during the fire season.

Today, the cabin sees various uses. Backcountry rangers often stop by the cabin while patrolling the region, and the site has been used for biological research. In addition, there are six campsites available to the public, and an outhouse is provided.

You'll need a permit to stay the night, so be sure to check the NPS website for more information.

There are few places in the Rincon Mountain District that will allow you to enjoy a feeling of quiet solitude among the ponderosa, and Manning Camp is one of the most beautiful places to do so. Whether you use the site as a base camp for other runs, or simply relax and enjoy the fresh air, you'll be glad that you made the trip.

All-Day Run: This camp can only be reached by a strenuous run, and it's recommended that visitors assess their fitness and preparedness before setting out. 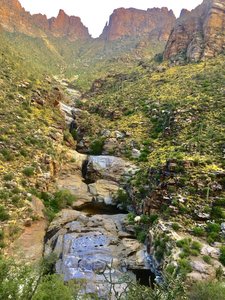 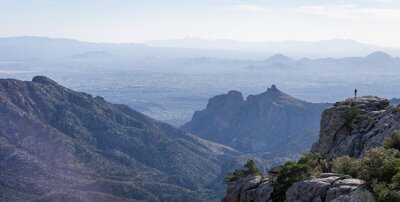 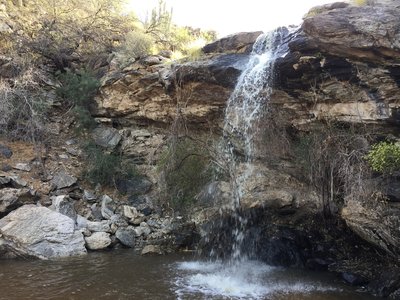 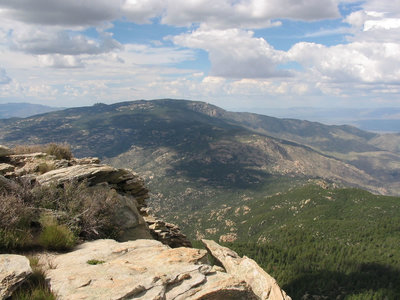