A scenic trail, fun and challenging rock scramble, and 360-degree viewpoint make Bearfence Mountain an adventure worth experiencing in Shenandoah National Park. To go on the shorter route to the viewpoint, be prepared to head through boulders and rough, steep rocks on Bearfence Mountain by using both your feet and hands.

The majority of the rocks found in this area are greenstone. This type of rock was formed from lava flow, but after millions of years of pressure, the rock metamorphosed into the grey-green rock you can see and touch today. Through the process of water freezing and thawing, erosion, and intrusive tree roots through the rock, these large boulders will eventually be turned into soil.

On many of the rockiest mountaintops throughout the park, you can still see examples of flourishing plant life. Made up of a symbiotic partnership between fungus and algae, large swaths of lichen grow on the rocks and are good indicators of clean air.

Other plant species can also be found growing in the cracks and crevasses of these rocks. Look for various mosses, saxifrage, and stonecrop in these areas. These plants have become well equipped to survive on only the smallest quantities of soil, sometimes using their own decaying matter to grow.

Keep an eye out for black birch trees on the rocks. They grow long roots in order to locate the moisture and nutrition needed and sometimes in extremely thin patches of soil. Sometimes these trees look like they're growing right out of the rock itself. This community of plants has learned to survive in this environment so please show it respect and tread lightly.

Short Run: Access to this run can be found from the Bearfence Parking Area near mile-marker 56.4. From the trailpost across Skyline Drive, continue straight and south on the Bearfence Loop Trail with the rock scramble.

An alternate route that avoids the rock scramble uses the white-blazed AT: Potomac Appalachian Trail Club (PA/MD/VA/WV). Turn right at the trail post after climbing the stairs up the bank, and then look for the Bearfence Loop Spur. Head left on this short connector and then right onto the Bearfence Loop Trail, after a hundred yards look for the viewpoint off to the right. 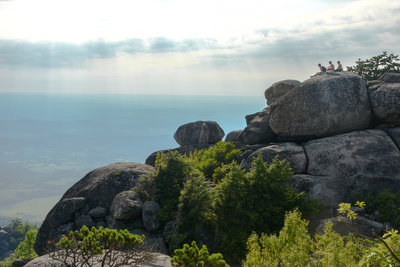 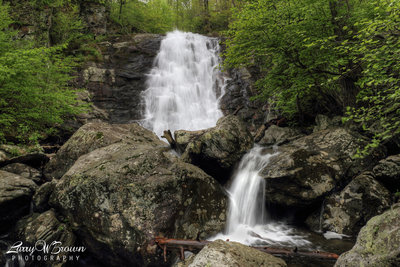 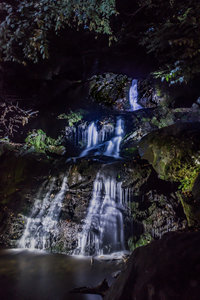 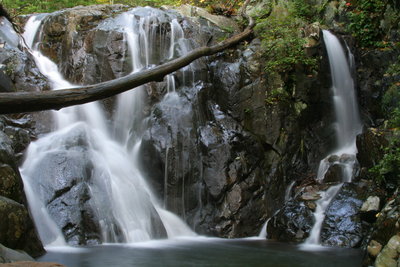 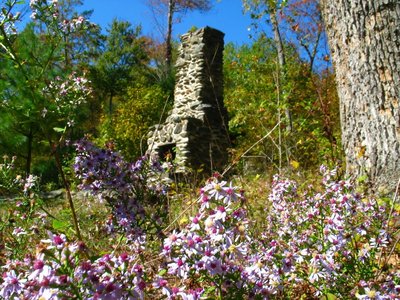 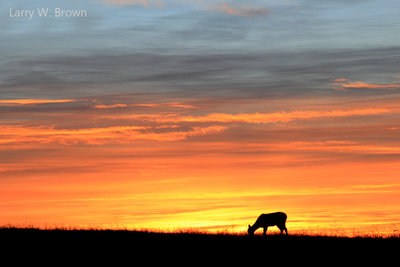