Typical of the Deep South, Auburn has a humid subtropical climate, marked by mild winters, early springs, long, hot, muggy summers, and warm autumns. Due to its position near the Gulf of Mexico, the city receives a significant amount of rainfall - on average, 52.6 inches (1,340 mm) per year - though there is a distinct dry season in the late summer and early fall. Severe storm activity - thunderstorms producing damaging winds and/or large hail - is common from the late winter through early summer. There is the risk of tornadoes. Owing to its proximity to the Gulf, Auburn is also subject to fringe effects from tropical storms and hurricanes in the summer and fall. Hurricanes Opal in 1995 and Ivan in 2004 are among two of the most notable tropical systems to affect the Auburn area in recent memory, bringing torrential rains and high winds.

All that to say there isn't a time of the year that isn't great for mountain biking. Sure, the summer is a little on the warm side but if you start early and bring plenty of fluids you will be set. Winters feature little to no snow and comfortable temperatures full days outside

The Hound
124 Tichenor Ave, Auburn, AL 36830
thehound-auburn.com
(334) 246-3300
The Hound is a family owned restaurant and bar featuring over-the-top American classics, top shelf bourbon, and 28 craft beers on tap. The atmosphere was designed to be warm and welcoming- think hunting lodge, antler-pronged barn setting with the hustle and bustle of old-time Alabama. They source locally and regionally and harvest from the Hound family farm in Lafayette, AL when possible.

Mellow Mushroom
128 N College St, Auburn, AL 36830
mellowmushroom.com/store/au…
(334) 887-6356
Mellow Mushroom is a pizza and beer place featuring many traditional and not so traditional takes on your favorite pies. In addition to pizza beer they provide sandwiches and salads. Oh and did we mention growlers?

The Auburn/Opelika area has a great number of diversions outside of biking including a stop on the Robert Trent Jones Golf Trail and sporting events at Auburn University. With two vibrant downtowns, you can opt for the close-knit historic feel of Historic Downtown Opelika, or the bustling college town feel of Auburn! Comfortable accommodations and restaurants of all cuisines beckon all of us to enjoy the hospitality of the south, and experience the entirety of what the Auburn/Opelika area has to offer.

For more information on current activities going on in the area, please visit aotourisim.com

Recommended Routes in Auburn and Opelika - 2 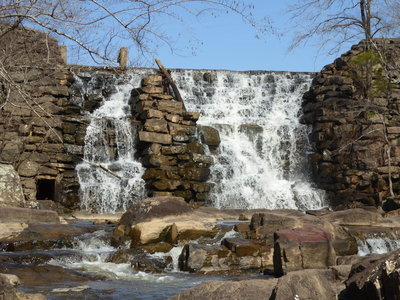 Areas Within Auburn and Opelika

Trails in Auburn and Opelika - 37

Photos of Auburn and Opelika - 23 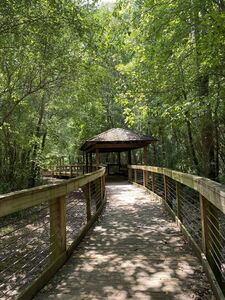 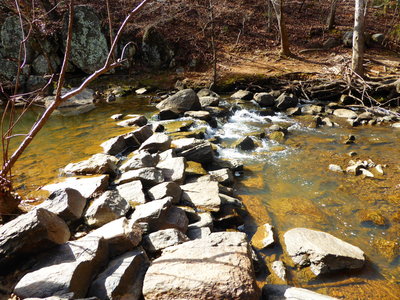 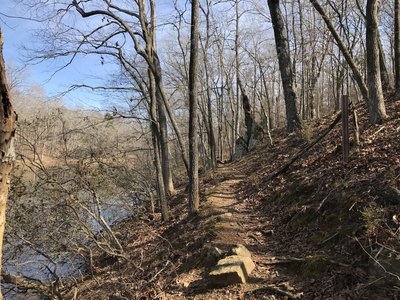 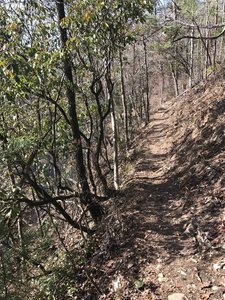 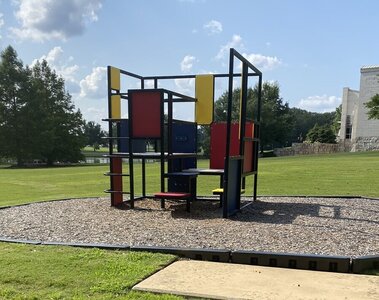 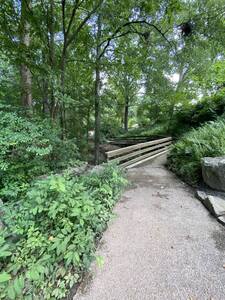 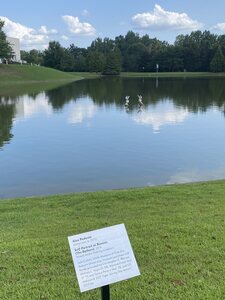